A couple couldn’t have any children, and then a miracle happened and they had a daughter. But they would never have believed what would happen when they tried for a second child and received septuplets instead. The road to this unique birth was anything but easy. This is a story about faith, miracles, and what true love means even in the face of the most difficult times.

Bobbi and Kenny McCaughey fell in love, got married and decided to start a family. The only problem was that Bobbi was born with a malfunctioning pituitary gland and as a result she suffered from fertility problems. In 1996 they were blessed with a baby girl, and they named her Mikayla Marie. 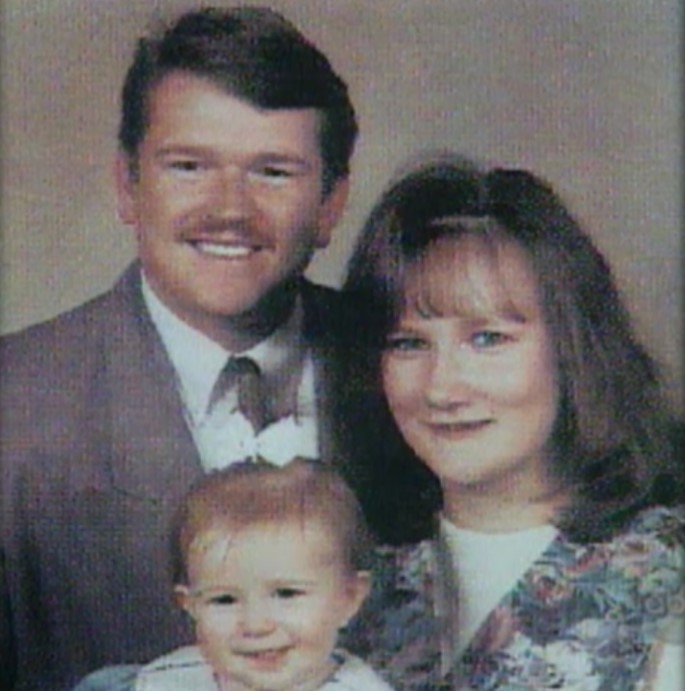 After Mikayla had grown up a little, Bobbi and Kenny decided that they were going to try again for another baby. A specialist advised that they explore the options of fertility treatment. The proposed option was the use of Metrodin – a drug that stimulates ovulation which in turn helps a woman fall pregnant. 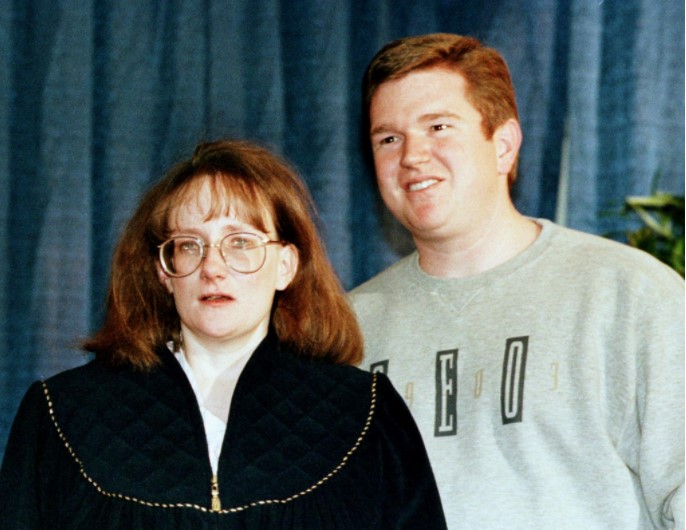