We’ve gathered a list with some amazing trailblazers in Hollywood including, HBO stars, podcast hosts and movie stars. From Ask Her More to the Me Too Movement, the following Hollywood stars have worked hard to give females a voice.

You loved her on The Daily Show and now, she’s the co-host of the hit podcast, 2 Dope Queens with Phoebe Robinson. Oh, maybe you also saw her on HBO’s Girls. Besides HBO, she’s on Netflix in the hilarious movie The Incredible Jessica James. Back to the podcast, Williams and Robinson make sure to discuss important issues on their podcast and always work to have LGBTQ, racially diverse and female comedians on as guest stars. 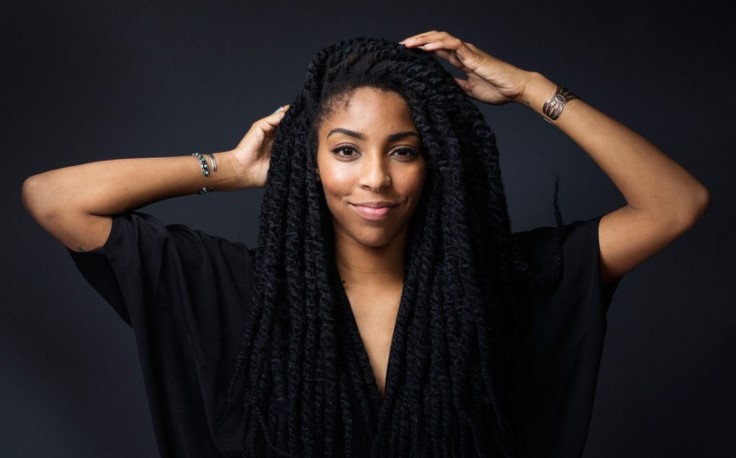 Comedian, actress and writer Ilana Glazer is best known for her show Broad City on Comedy Central. The hilarious show follows Ilana and Abbi on adventures in New York. Seriously, Ilana and her co-star Abbi are the perfect match as best friends. Anyway, Ilana has been very outspoken on important issues through her social media accounts. Whether it’s encouraging political activism or expressing her concerns with sexual harassment, Glazer speaks her mind.

With the days of Elaine behind her, Julia Louise Dreyfus is now achieving critical acclaim for her role as Selina Meyer on HBO’s Veep. In addition to her work on Hollywood projects, Dreyfus is an active advocate for environmental causes, health care and women’s rights. In September 2017, she got diagnosed with breast cancer, only a day after winning a Primetime Emmy for playing Selina in Veep. Her Twitter post said, “One in 8 women get breast cancer. Today, I’m the one. The good news is that I have the most glorious group of supportive and caring family and friends, and fantastic insurance through my union. The bad news is that not all women are so lucky, so let’s fight all cancers and make universal healthcare a reality.”

Of course, we had to include HBO’s Big Little Lies star, Reese Witherspoon. After the Harvey Weinstein allegations surfaced, Witherspoon shared her personal story of assault. She was assaulted at age 16 by a director. In addition to her work with women and children’s advocacy groups, she has been a leader in the Me Too movement.

Issa Rae started as a YouTube star with her webseries, Awkward Black Girl. Now, she’s a celebrated writer/director/producer and star of HBO’s Insecure. If you haven’t seen the show, we cannot recommend it enough. It’s hysterical but also brings up very pertinent issues about race and relationships. However, Issa Rae is not just another HBO star. She’s also very committed to giving opportunities to hard working females. Her staff is comprised mostly of females. 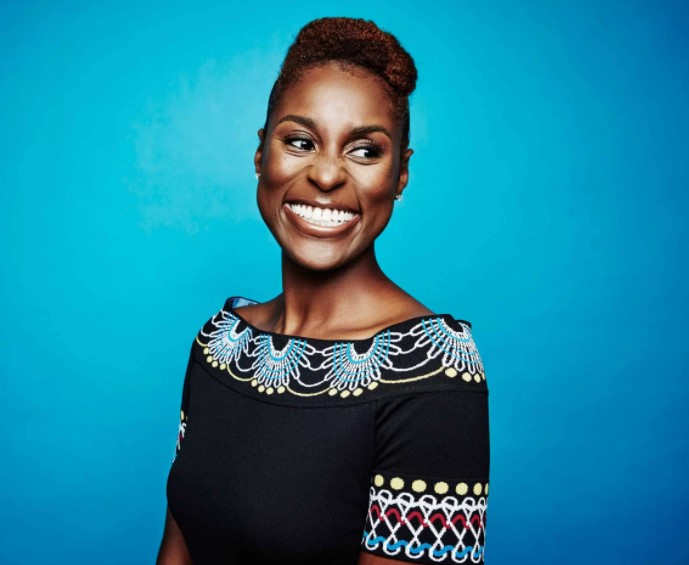