It’s a strange phenomenon: while it is undeniable is that tobacco is truly awful for our health. Yet somehow, some people are are life-long smokers never end up with lung cancer, against all odds. Why is this the case? 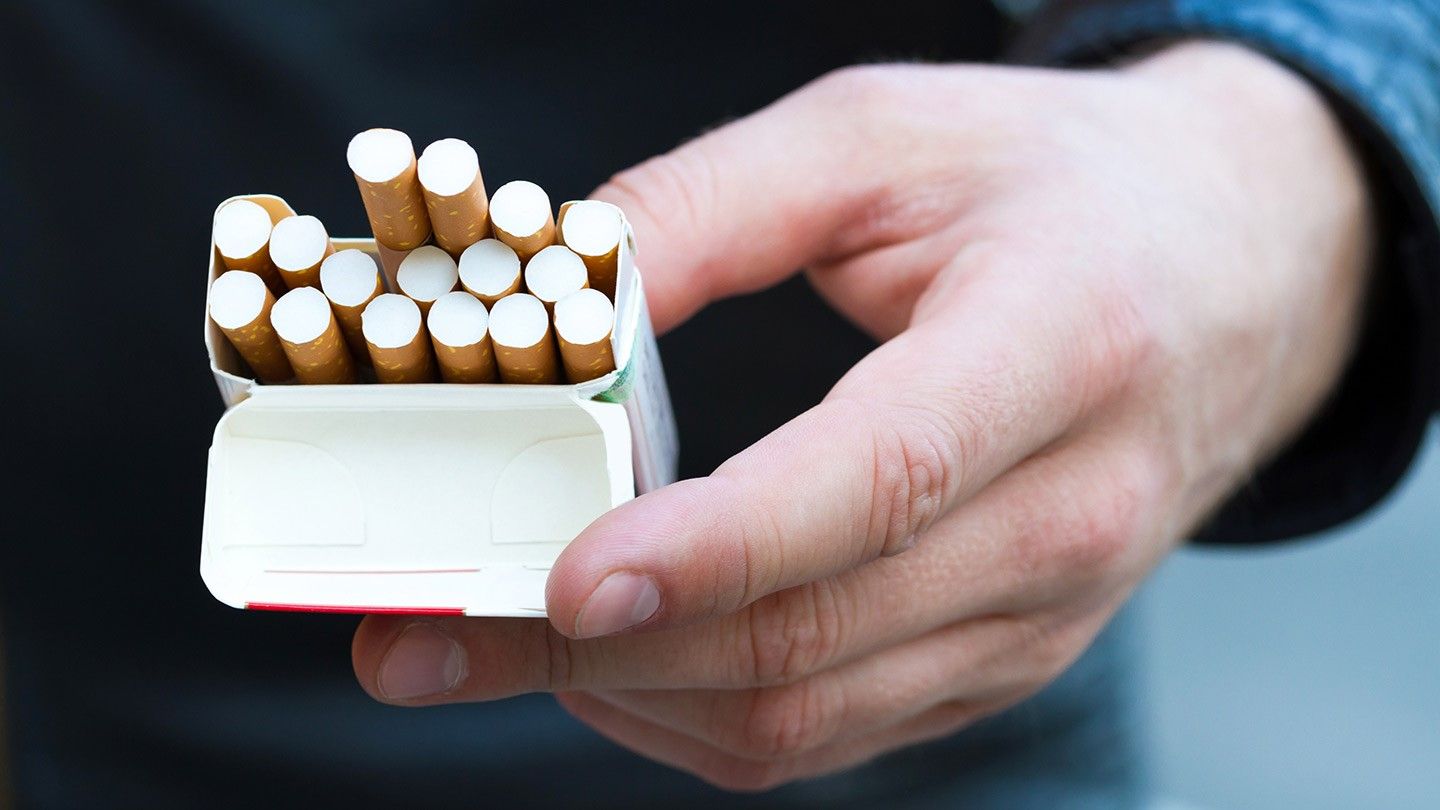 Researchers have figured out that although smoking does increase your chance of developing heart disease, diabetes, strokes, and of course, lung cancel, just 10-20% of long term smokers will actually develop lung cancer.

So what’s the reason behind it? There are definitely factors that come into play like smoking status, sex, overall health, there is one major factor that researchers have been exploring.

In a study published in Nature Genetics, researchers at Albert Einstein College of Medicine have made the argument that some smokers have a resilience that helps limit the mutations in lungs and thus protecting them from lung cancer.

Of course, for years scientists assumed that smoking causes causes due to DNA mutations that are triggered in normal cells in the lungs. The research found many more mutations in the lungs of smokers than non-smokers. 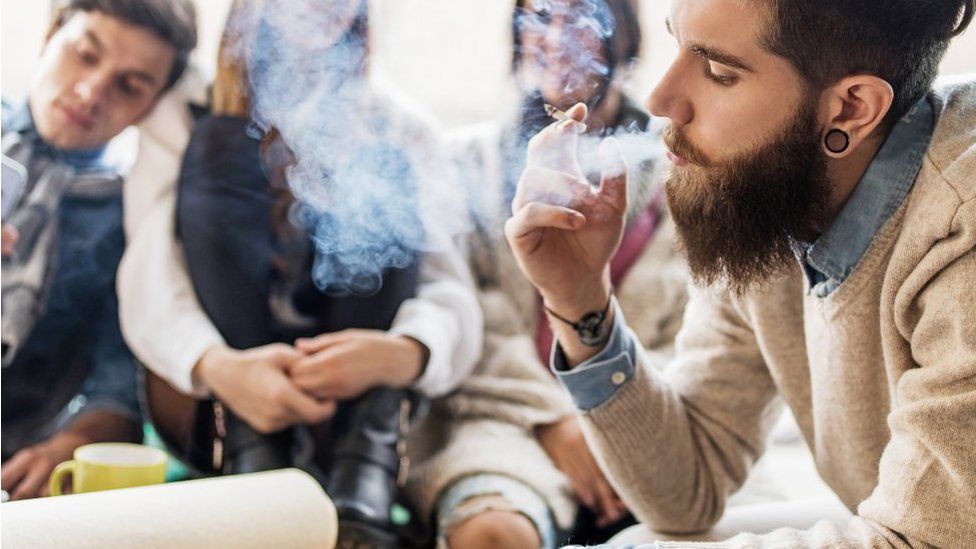 They Found That At A Certain Point, The Body Might Prevent Cells From Being Damaged

The study authors believe that somehow these people have a sort of system in their bodies that fix DNA damage, in some way “detoxifying” smoke so that it is less likely to cause mutations. While this is an interesting theory, these claims need more evidence to be confirmed.

Dr. Simon Spivak, co-senior author of the study as well as professor of medicine, epidemiology, population health, and genetics at Albert Einstein College of Medicine shared: “The heaviest smokers did not have the highest mutation burden.”

Dr. Spivak continued: “Our data suggest that these individuals may have survived for so long in spite of their heavy smoking because they managed to suppress further mutation accumulation. This leveling off of mutations could stem from these people having very proficient systems for repairing DNA damage or detoxifying cigarette smoke.”

He went on to explain: “We now wish to develop new assays that can measure someone’s capacity for DNA repair or detoxification, which could offer a new way to assess one’s risk for lung cancer. This may prove to be an important step toward the prevention and early detection of lung cancer risk and away from the current herculean efforts needed to battle late-stage disease, where the majority of health expenditures and misery occur.” 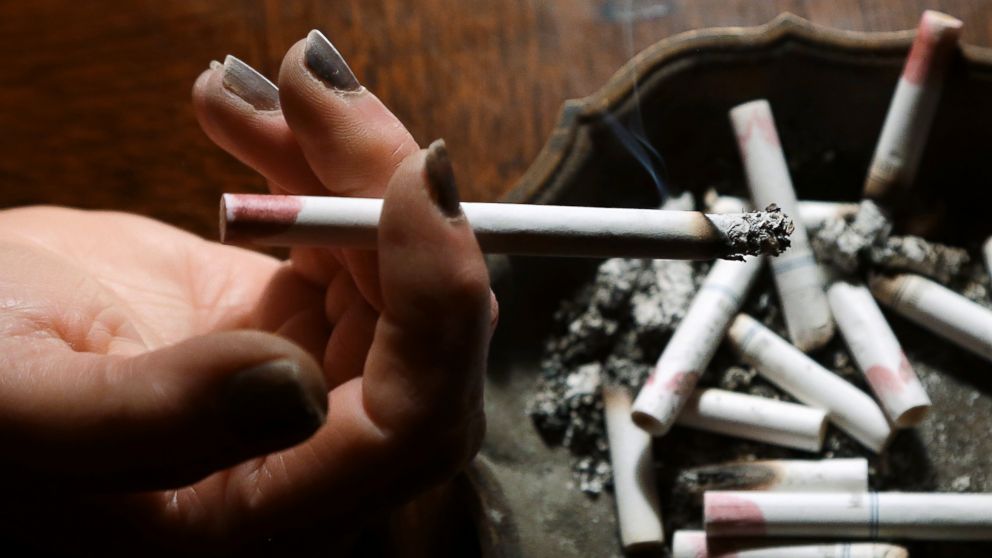 Why Some Life Long Smokers Never Get Lung Cancer