Like any country on the map, Iran has its customs, culture and common practices, but there are some facts that we don’t all know about and perhaps we should. This is a list of some eye-opening facts about Iran.

Iran’s chief of police announced in 2012 that Google was actually a spy tool that was infiltrating Iran. The government is working towards creating a state-controlled internet of their own. Currently social media sites like Facebook and Twitter are banned. The government fears that the platforms will be used to organize mass riots. 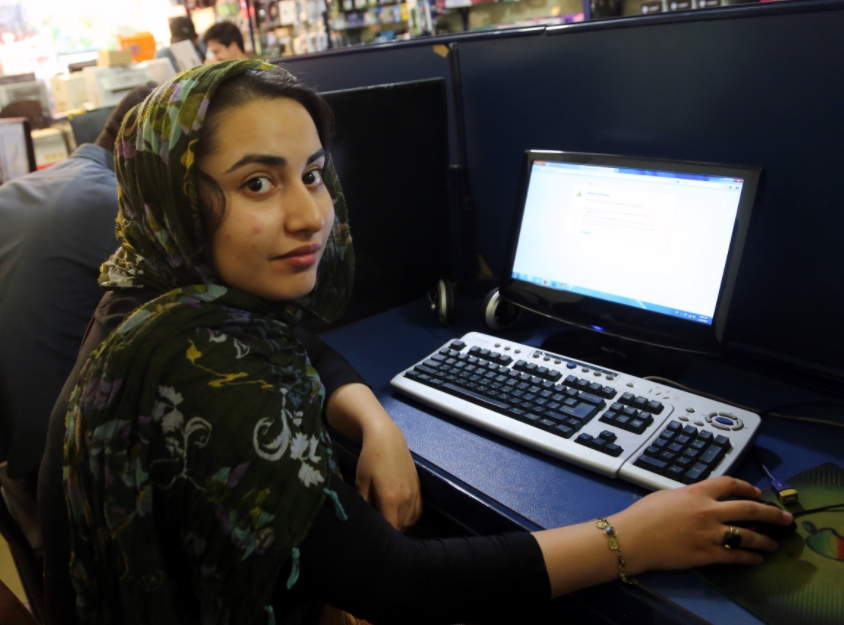 How “Living Walls” Can Reduce Heating Costs & Help The Environment

New methods have allowed researchers and scientists to find a way to reduce heat from buildings by about 30%. This new “green” solution is quite literally…

A rare in vitro fertilization (IVF) mixup caused two couples to raise one another’s babies for more than three months, according to the couples alleging in…

Some Are Suggesting To Remove Boats To Lower Sea Levels, But Will That Work?

There are some politicians who have floated (sorry about that) the idea of removing boats from the sea. Republican Delegate Candidate for Virginia Scott Pio wondered…