We have all become accustomed to terrible, no-good, awful news when it comes to the environment. While it’s easy to focus only on the doom and gloom that feels increasingly inevitable, we really should not ignore the good news that does exist, even if it seems like good news comes few and far in between. So what can we celebrate? The fact that the ozone layer is getting healthier and if things continue like this, will be completely healed in 50 years, according to a recent view by NOAA scientists. 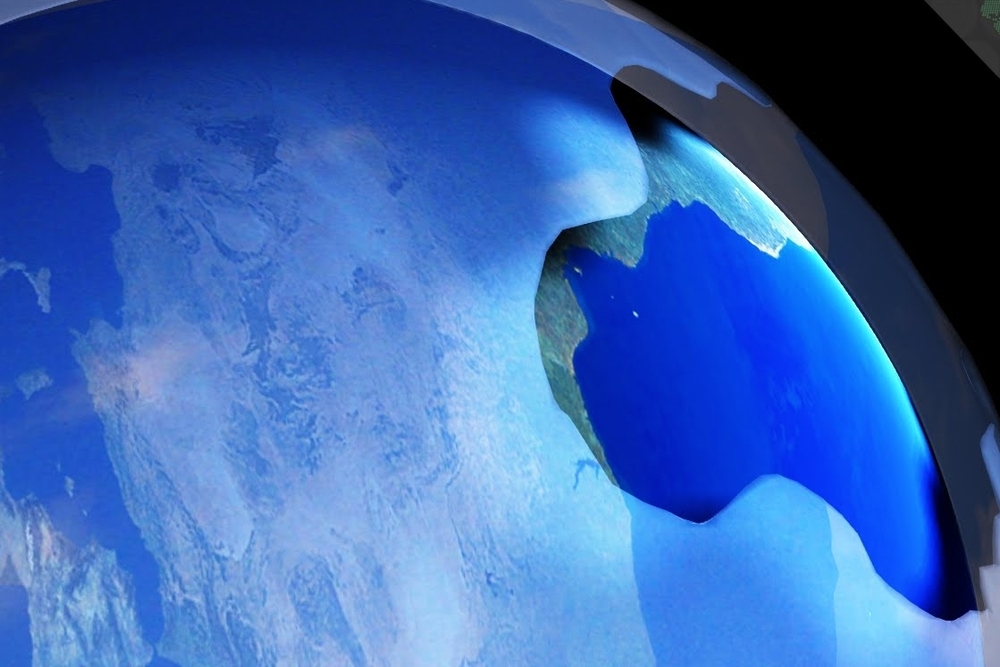 The Ozone Layer Is Actually Healing

NOAA’s Ozone Depleting Gas Index in early 2022 showed that the levels of ozone-depleting chemical concentrations dropped over 50%, getting back to levels that were last seen in 1980.

The ozone layer is a section of the stratosphere that’s located between 9 to 18.6 miles above the Earth’s surface that has a larger concentration of the ozone gas as compared to other sections of the atmosphere.

The ozone layer absorbs much of the sun’s dangerous ultraviolet rays, which means it acts as a literal shield for every living thing on Earth. In the later half of the 20th century, it became clear that human activity was causing damage to this critical layer of our atmosphere.

The main culprit was the use of chlorofluorocarbons (CFCs), a man-made chemical that was once frequently found in aerosol sprays, refrigerants, and solvents that were making their way up to the stratosphere.

By 1987, only after 7 years that scientists figured out that CFCs were causing significant damage to the ozone layer, the creation of these compounds was phased out thanks to the Montreal Protocol. 35 years later, we can see significant progress was made, according to the latest NOAA review released. 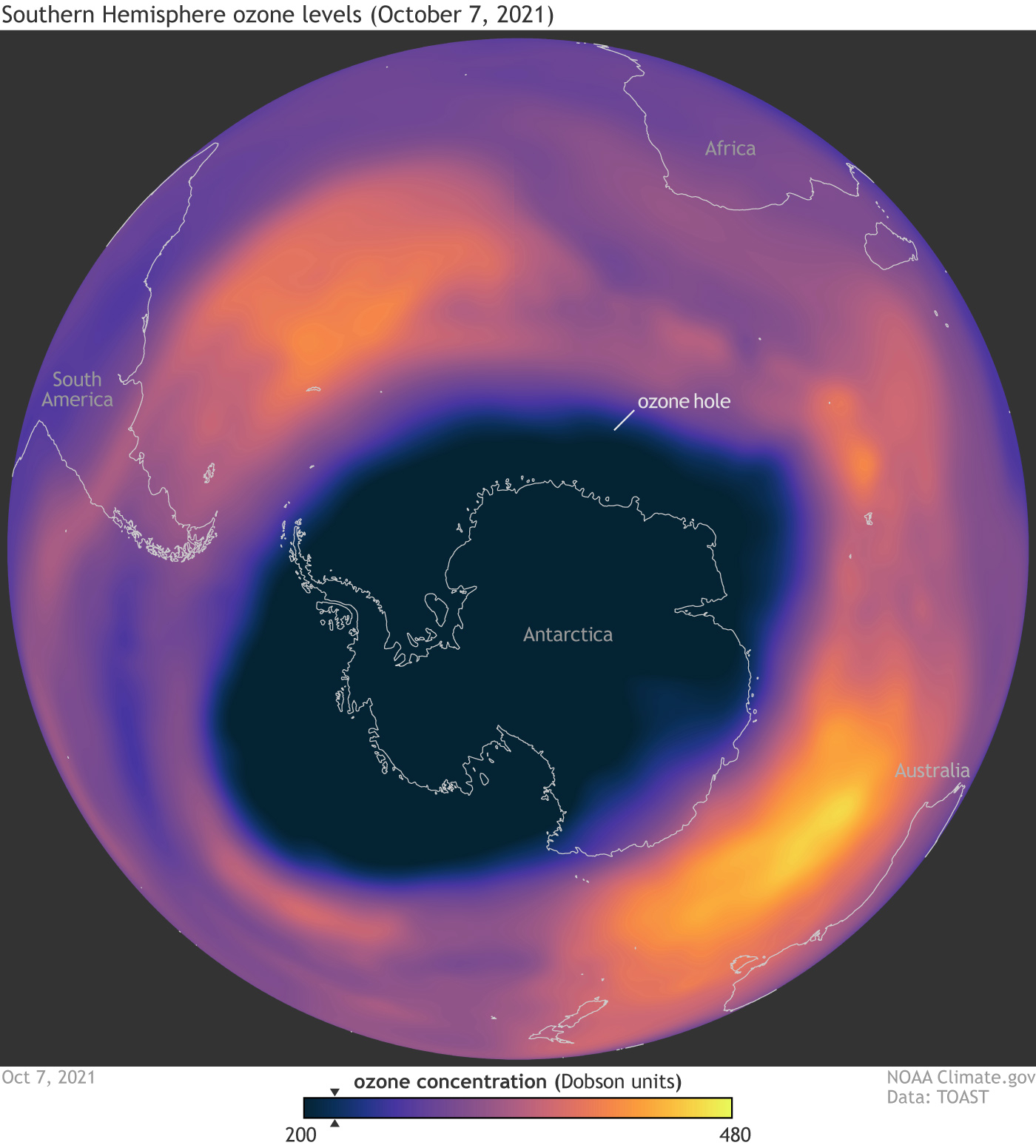 Progress Has Been Made To Heal The Ozone Layer

There is still a big “hole” above Antarctica, whose size changes according to the seasons. Progress to fix it has been slower since the air in the stratosphere in the Antarctica area is older.

However, scientists have said that if this overall progress continues, we could see a total recovery of the Antarctic ozone layer around 2070.

So while it can be extremely daunting to think about climate change and how difficult change is, we can remember that change is possible when we listen to science and take appropriate action.

The hole in the ozone layer was only confirmed in 1985 by scientists at the British Antarctic Survey. It took less than two years for the world to agree to the Montreal Protocol which was put in place to protect the ozone layer by phasing out the damaging chemicals.

It is considered to be the most successful UN treaty ever, and to this day remains the only treaty that was ratified by all 197 of the United Nations, meaning every single country on Earth. The Healing Of The Ozone Layer Shows Change Is Possible