There’s something we’ve all got in common, and it’s a fact that gives many of us anxiety: one day we will all pass away. It is an inevitable and universal truth, but that doesn’t mean that the great mystery of what happens next doesn’t get us wondering, at the very least, and terrified at worst. However, some research has shown that it might not so be bad, after all. 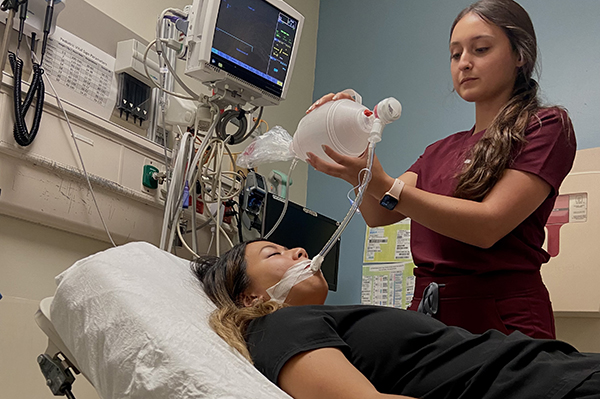 Patients who underwent cardiopulmonary resuscitation, or CPR, after cardiac arrest were interviewed about their experience. The research found that about one in five and lucid death experiences.

The study included 567 participants whose hearts stopped beating when they were in the hospital before they were given emergency CPR by doctors in order to save their lives. Although fewer than 10% experienced sufficient recovery to be able to be discharged from the hospital, those who did survive described a feeling of being separated from their bodies and being able to observe the whole ordeal without any distress or pain.

Other patients shared that they were able to evaluate their lives while they were seemingly unconscious, which interesting harkens to the old saying that when you die, your life flashes in front of your eyes. 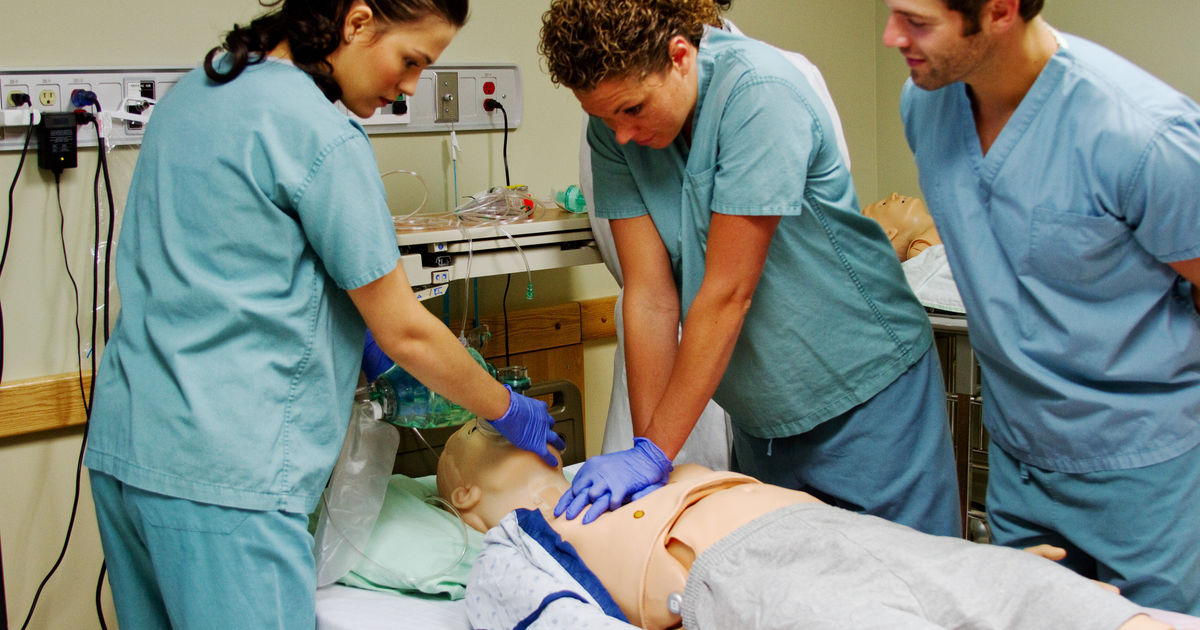 While these are very interesting testimonies, the researchers decided to take this a step further by analyzing their brainwave activity while they were going through CPR. They noticed that there were spikes in activity in alpha, beta, gamma, delta, and theta waves, which all are usually seen during conscious processes. The bursts of activity were present even up to an hour into CPR, although there were no signs of life from the patients while this was going on.

Sam Parnia, the study’s author shared in a statement: “These recalled experiences and brain wave changes may be the first signs of the so-called near-death experience, and we have captured them for the first time in a large study. Our results offer evidence that while on the brink of death and in a coma, people undergo a unique inner conscious experience, including awareness without distress.”

The data collection was part of the AWARE II, AWAreness during REsuscitation, clinical trial which continues on the findings of the 2014 AWARE study. In the earlier study, patients shared that they remembered their CPR experience.

Many Reported To Experience Seeing A Light

The memories made up the seven major cognitive themes, like seeing a bright light, experiencing deja-vu, seeing life events, and seeing family members. Some of the patients shared that they saw plants or animals, and others felt that they experienced either violence or persecution while they were briefly away from life.

In 2019, the researchers interviewed patients and presented their findings. About 95% of those who were resuscitated reported that their memories of the experience were a peaceful and even joyful experience. 86% of interviewees said that they saw a light, and 54% experienced major life experienced flashing in front of them. Once they were revived, 95% said it impacted their lives in a positive and transformative way.

Parnia said that these findings of “these lucid experiences cannot be considered a trick of a disordered or dying brain, but rather a unique human experience that emerges on the brink death.” This could be due to the brain going through disinhibition, a process that results in a flood of activities that give us access to deep layers of consciousness.

Why this happens is still a mystery, and Parnia said that the experiences bring up “intriguing questions about human consciousness, even at death.”