Keeping animal populations in check in the wild is critically important, as an imbalance can set off a chain reaction, causing multiple species to be affected, which in turn can affect the environment, and so on. The Tasmanian devil has had a tough time during the last 30 years, as the population has been widely impacted by a form of cancer called devil facial tumor disease (DFT).

There have been several approaches taken in order to help save the species, but according to Wionews, a report from BirdLife Tasmania shows that some conservation efforts have led to a devastation for whole other species. 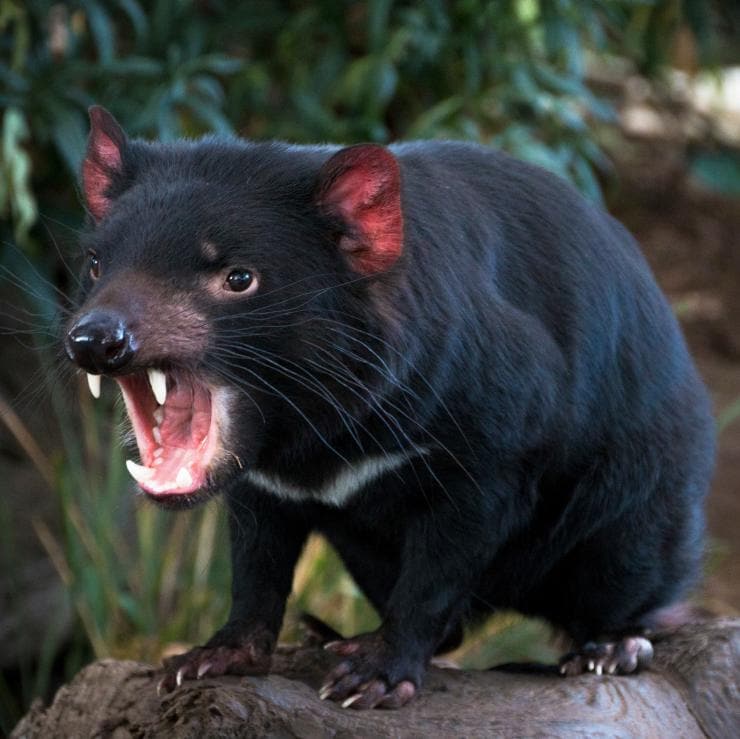 Tasmanian devils were introduced to Maria Island, a tiny island east of Tasmania that have been a haven for small penguins called Eudyptula minor, which are nesting ground-dwelling penguins who happen to be the smallest penguins in the world. The Tasmanian devils were brought in order to try to establish a reserve population that is isolated from DFT.

Dr Eric Woehler, the convenor of BirdLife Tasmania shared with the Guardian: “Every time humans have deliberately or accidentally introduced mammals to oceanic islands, there’s always been the same outcome… a catastrophic impact on one or more bird species. Losing 3,000 pairs of penguins from an island that is a national park that should be a refuge for this species basically is a major blow.” 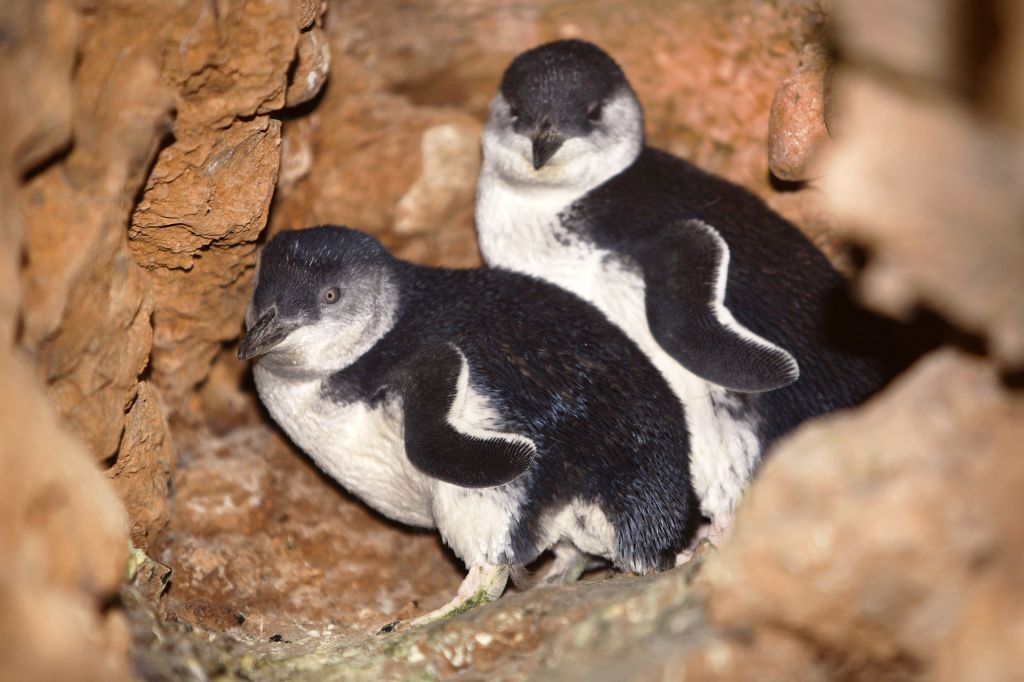 Little penguins are found in Australia and New Zealand, two areas that have the unfortunate experience with introduced species devastating local populations. When possums were introduced to New Zealand in 1837 in order to establish a fur trade, they preyed on the local population including the kiwi and also competed for burrows with little penguins.

The Tasmanian devils pose a threat to the little penguins that is greater than possums or domestic cats. Woehler said that the penguins are not the only ones feeling the negative impact of the devils’ introduction to the island.

He shared: “We’re getting reports of geese trying to nest in trees to avoid devil predation. It’s very clear that the devils have had a catastrophic ecological impact on the bird fauna on Maria Island.”

The Penguins Were Wiped Out By The Tasmanian Devils