One of the most exciting parts of Halloween and the spooky season is getting pumpkins to decorate the inside and outside of your home. You might even enjoy carving out Jack O Lanterns and might even keep the pumpkins around until it is right at the end of looking good. So what do you do once it’s time to get rid of them? These Grourds Could Cause Harm To Nature

A lot of people think that it’s a good idea to toss them into the woods in order to feed them to wildlife. You would think that it’s better to do that rather than throw them in the trash. However, this is why are wildlife experts are warning against doing that.

While the idea is well intentioned, it is actually causing a lot of harm to the local fauna. According to Paul Bunton the Woodland Trust, “a myth seems to have built up that leaving pumpkins in woods helps wildlife.”

One of the biggest issues is that these pumpkins are frequently eaten by hedgehogs that are looking to gain as much weight as possible in this time of the year before winter kicks in. However, the pumpkin is actually bad for their little bellies, causing them to experience dehydration and diarrhea, actually causing them to lose weight, and in some cases might even be fatal. 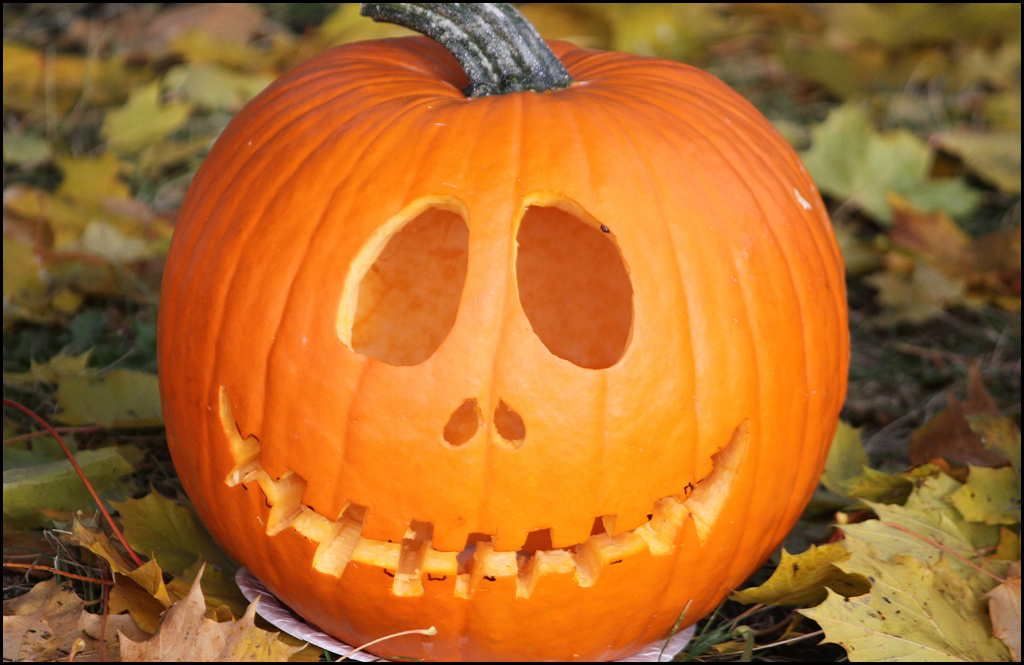 The Pumpkins’ Nutrients Can Throw Off The Balance In The Soil

Of course, while Jack O Lanterns are lovely to look at, a lot of people toss them out without cleaning out any of the candles, plastic, or anything else that has been added as decor. This can cause damage and can even be fatal to wildlife that end up ingesting the tossed out gourds.

The rotting pumpkins could attract wildlife that is not meant to be in that specific area, like rats. However, it’s not just the animals that can suffer. In fact, the nutrients in the pumpkins can actually throw off the balance in the soil as well.

Bunton said: “Pumpkin flesh can be dangerous for hedgehogs, attracts colonies of rats, and also has a really detrimental effect on woodland soils, plants, and fungi.”

If you’re wondering what you should be doing with these old pumpkins instead, experts have some suggestions. You could try to compost them on your own at home. Another alternative is to ask a local farm if they want to accept them as donations. Just make sure that the way you get rid of these gourds doesn’t end up causing harm. 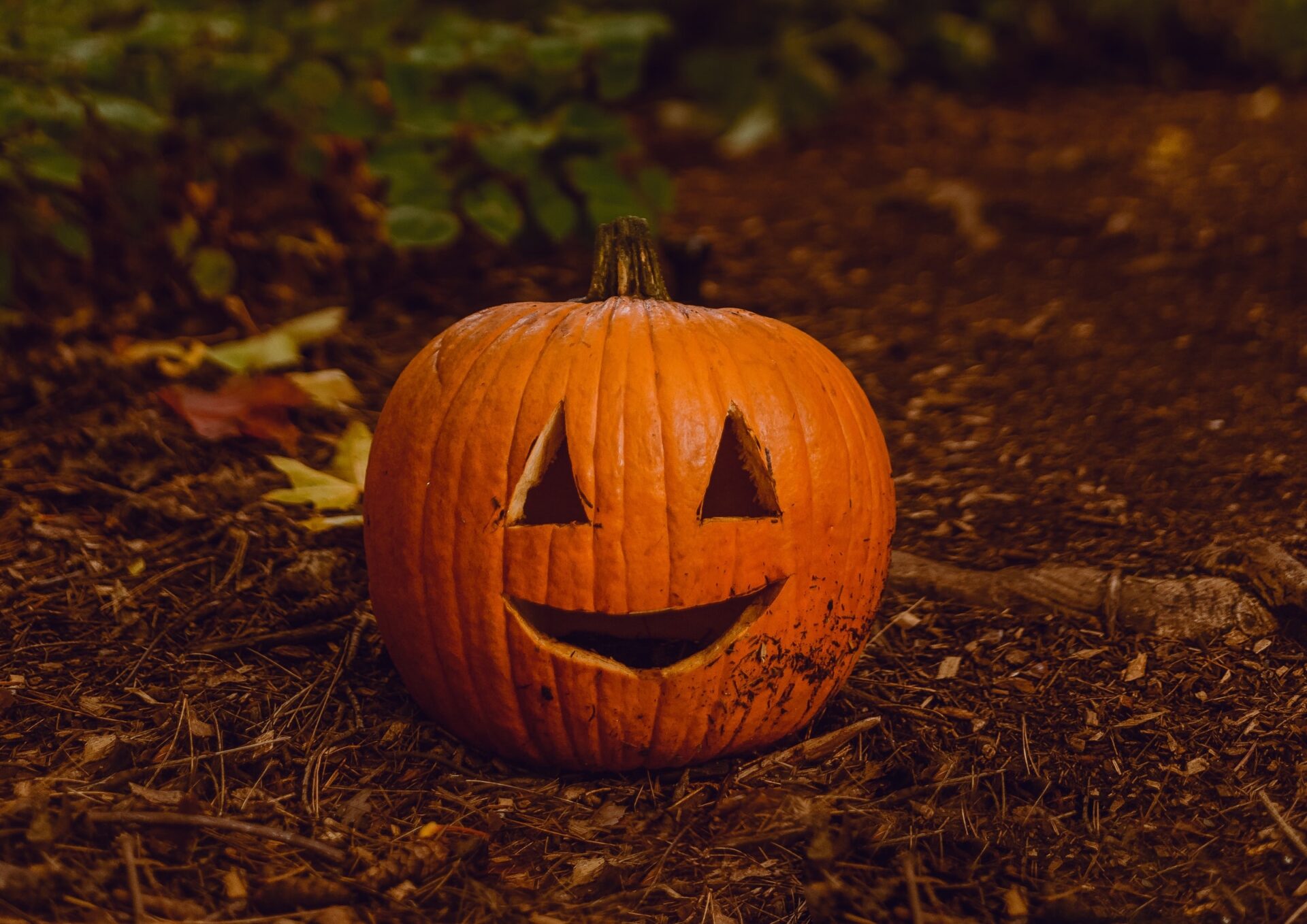 Try Not To Throw Out Pumpkins Into The Woods