A group of scientists from all around the world have released a proposal that will archive what they are calling the “underwater orchestra” that sea creatures make. This archive will include recordings that are provided by research scientists as well as volunteers. This audio library can help save species that are endangered as well as help potentially find creatures that are currently unknown. 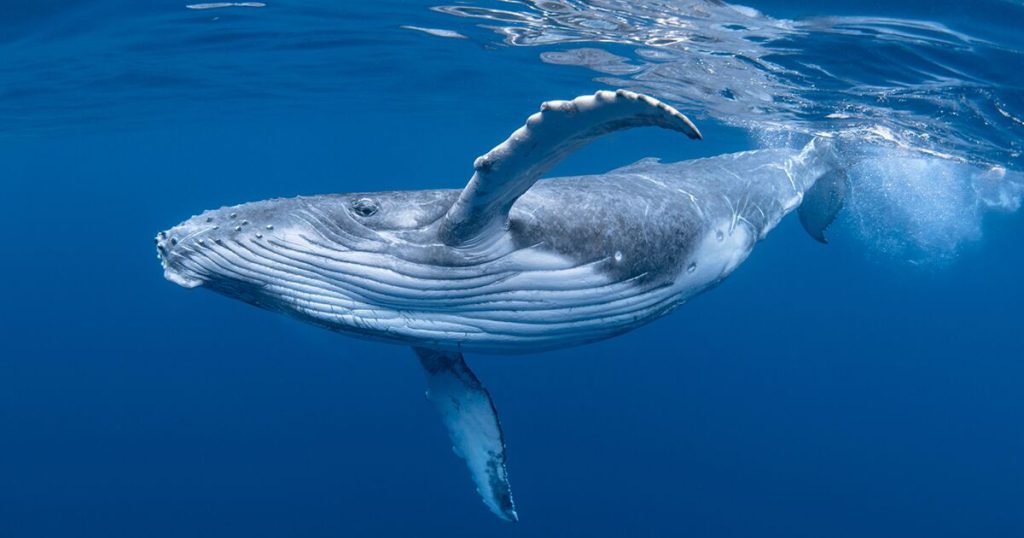 Dr. Miles Parsons from the Australian Institute of Marine Science told IFLScience: “We’re not the first to propose this idea.” Parsons is the first author on a paper found in Frontiers in Ecology and Evolution that details how the archive would look and what its uses can be.

Underwater sound is a way that animals want to communicate, like whales do with long distances, as well as when visibility is slow. It’s believed that about 126 marine mammals use sound to communicate like this. A lot of these are outside of the range of hearing of humans.

Some examples include penguins that make high-pitched sounds while underwater hunting, reef fish that emit a distinct, clicking sound, and lots of invertebrates that make sounds as well. 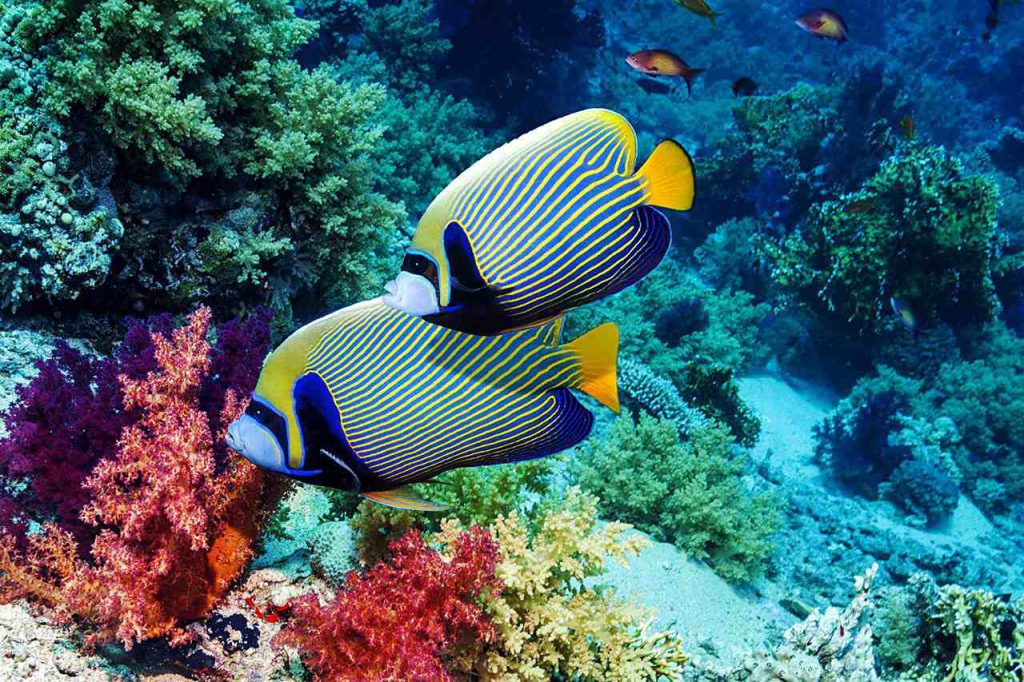 A lot of times it can be easier to identify animals with sound rather than visuals. Parsons said that he has explored sounds from underwater recordings along with fish experts in order to identify the species that are present at these recorded locations.

They said that if there was an archive available it would make research a lot better, especially if the archive is available at research institutions and available globally. Additionally, sound-identifying software can help with this research and decode mysterious sounds.

Parons said: “With biodiversity in decline worldwide and humans relentlessly altering underwater soundscapes, there is a need to document, quantify, and understand the sources of underwater animal sounds before they potentially disappear.” 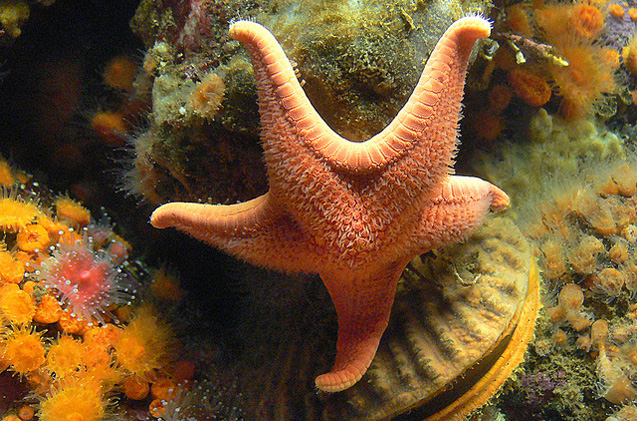