It’s been a rough time for bumblebees lately, and it doesn’t seem like things are looking up anytime soon. In light of recent news that confirmed that bumblebees can, in fact, feel pain, a new study has also shown that a pesticide that is commonly used has a side effect of impacting bumblebee’s color vision, as well as their long-term memory. Yikes. 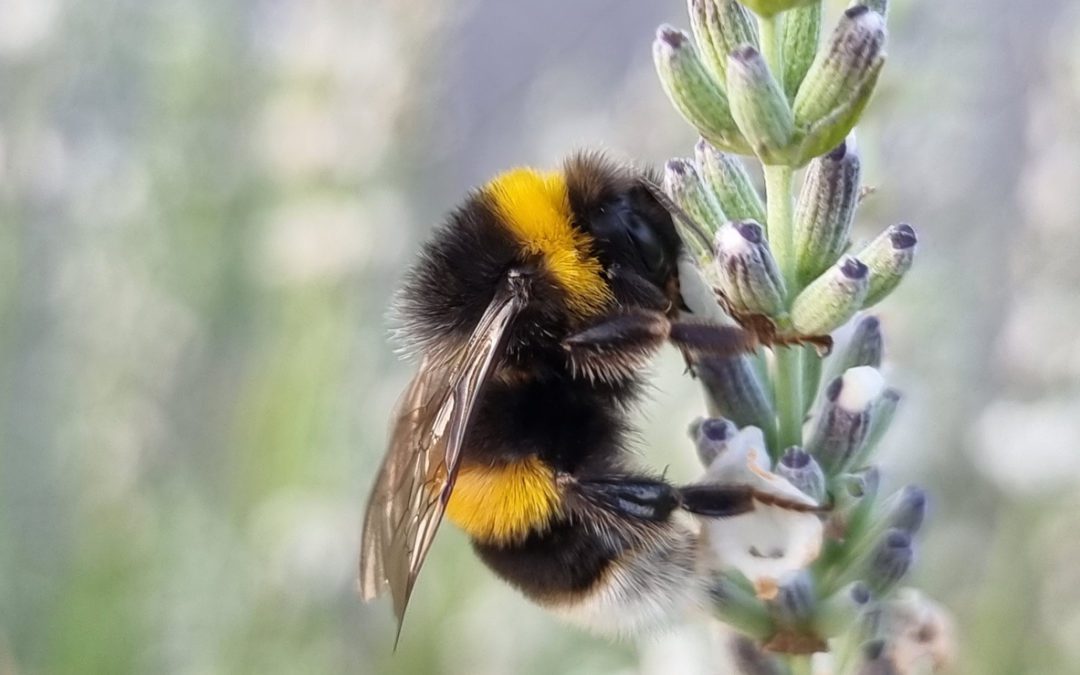 It Was Found That The Bumblebees Fine Color Vision Was Impacted

Glyphosate-based herbicides are the most common pesticide used around the world, but it comes at quite a large cost. Over 80% of flowering plant species and 35% of the world’s major crops actually rely on pollinators like bumblebees, so the fact that glyphosate has been affecting them is a big issue. It is already known that it impacts the temperature regulation of bee colonies, and now researchers are focusing on how it has been impacting their vision.

In the research, published in the Science of the Total Environment journal, the bees were exposed to Roundup, which is the commercial name for the glyphosate-based herbicide. In order to test the impacts of the pesticide on the bees’ vision and memory, they were given a 10 color discrimination test. 20 artificial flowers were included, including two flowers of each color.

Five of the color were associate with a sugary sweet treat, while five others were association with quinine solution, which bees do not enjoy. 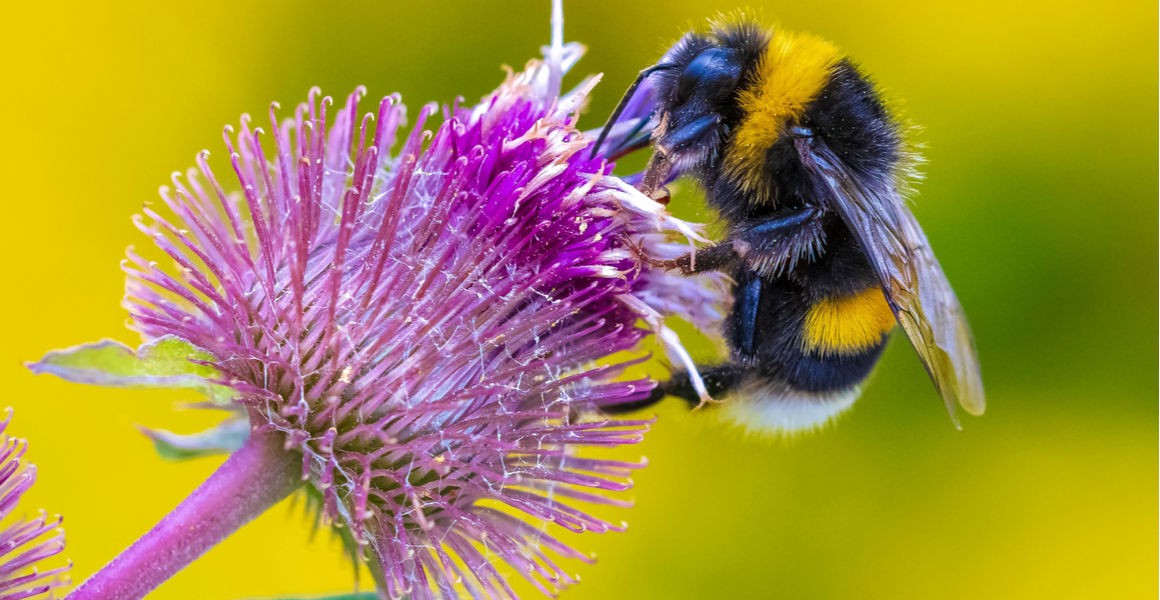 The Pesticide In Question Is The Most Commonly Used

Throughout five learning sessions, the control group was able to discern which colors were associated with the sweet reward and which contained the repelling solution, and were even able to remember these color associations three days later. However, the bees that were exposed to Roundup had a much more difficult time learning the colors, and if they did manage to learn anything, had already forgotten it just two days later.

Associate Professor Marjo Helander from the University of Turku shared: “We focused on the cognitive traits of the bees because these traits determine the successful foraging and social behavior of social insects and therefore their fitness. I am really worried. Even one very small acute dose had a harmful effect on the bumblebees.”

The scientists also test a two color task, as well as an odor-based task and saw that the bees were unaffected, which suggests that Roundup exposure does not cause them to become completely colorblind or sense of smell but rather impacts their fine-color discrimination and long-term memory. However, fine-color vision is critical for foraging, fitness, and overall survival for the bees.

Docent Olli Loukola from University of Oulu shared: “The results are quite worrying considering the importance of colour vision for bumblebees. Even small disturbances in colour vision can be catastrophic in terms of foraging and nesting success.” 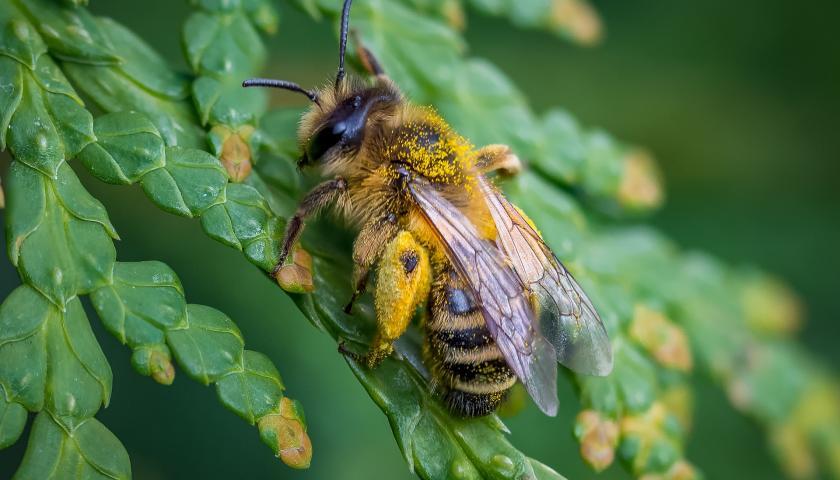 This Could Have Seriously Damaging Long Term Effects