One of the biggest issues causing damage to our environment is raising livestock as well as growing crops in order to feed them. The fact is that this practice has killed so much wildlife and damaged more tropical forests than any other industry. A lot of greenhouse has emissions are caused by animal agriculture, not to mention the pollution created by all of these processes. 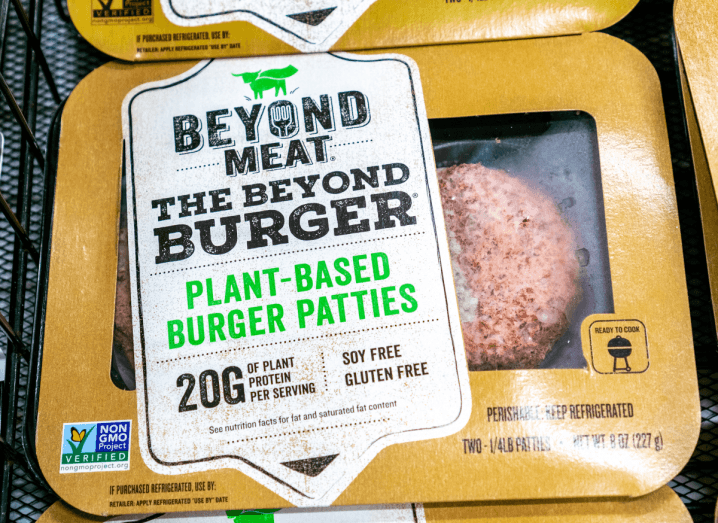 Despite Plant Based Alternatives Becoming More Common, It Has Not Been Enough

This means that without reducing the consumption of animal products like beef, chicken, and pork, we may not be able to meet the climate goals that are necessary to reverse the damage we’ve created.

In order to cut emissions, it’s necessary to slow the decrease in biodiversity and ensure food security for our world’s growing population. A way to do this is to reduce meat and dairy consumption and change the way it is produced as well.

While a lot of meat alternatives have been introduced, the fact remains that meat consumption has not decreased enough to actually bring down agricultural emissions.

That means that meat and animal product prices will have to increase, and one of the best ways to do this is by introducing a meat tax. 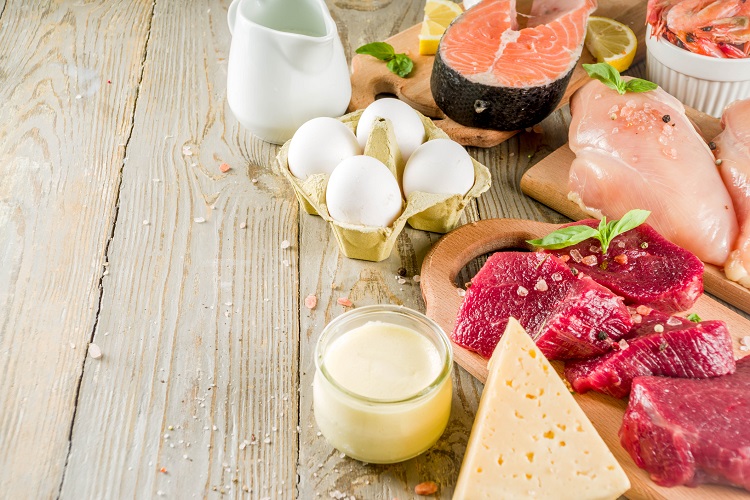 According to IFLScience:  “the average retail price for meat in high-income countries would need to increase by 35%-56% for beef, 25% for poultry, and 19% for lamb and pork to reflect the environmental costs of their production. In the UK, where the average price for a 200g beef steak is around £2.80, consumers would pay between £3.80 and £4.30 at the checkout instead.”

Some countries like the Netherlands and Germany were already considering implementing a meat tax, but these plans were delayed since food crises increased dramatically due to the war in Ukraine. 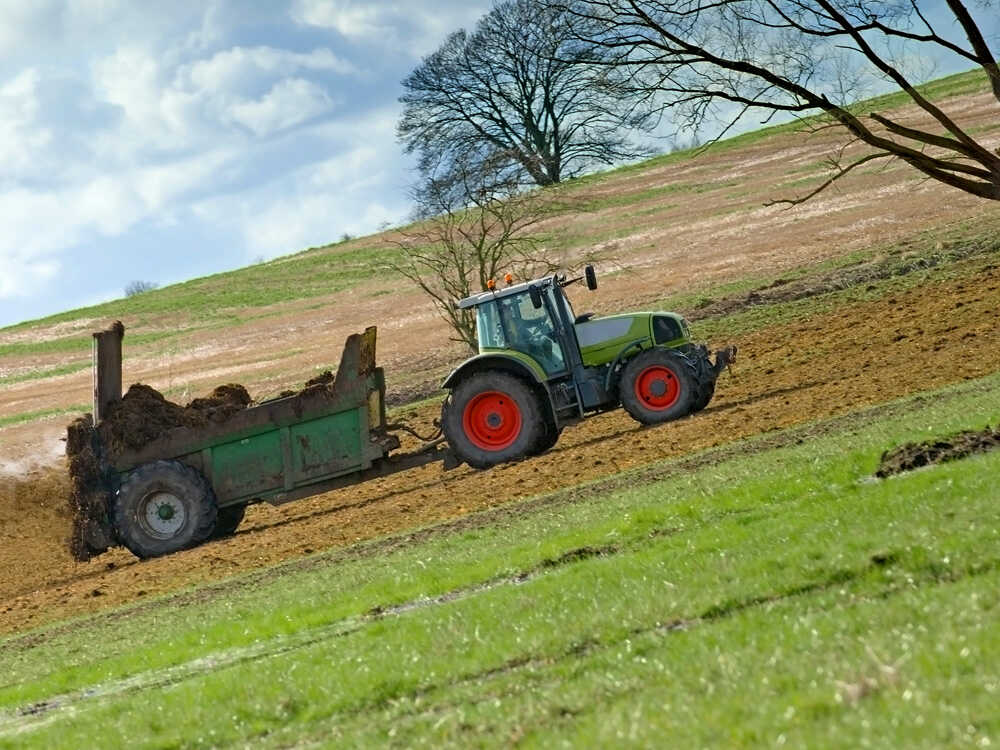 However, that doesn’t mean that sometime in the future a meat and dairy tax won’t become inevitable in order to curb the growing threat of agricultural emissions.

What do you think about a potential meat and dairy product tax? Are you in favor or do you think there is a better solution out there? 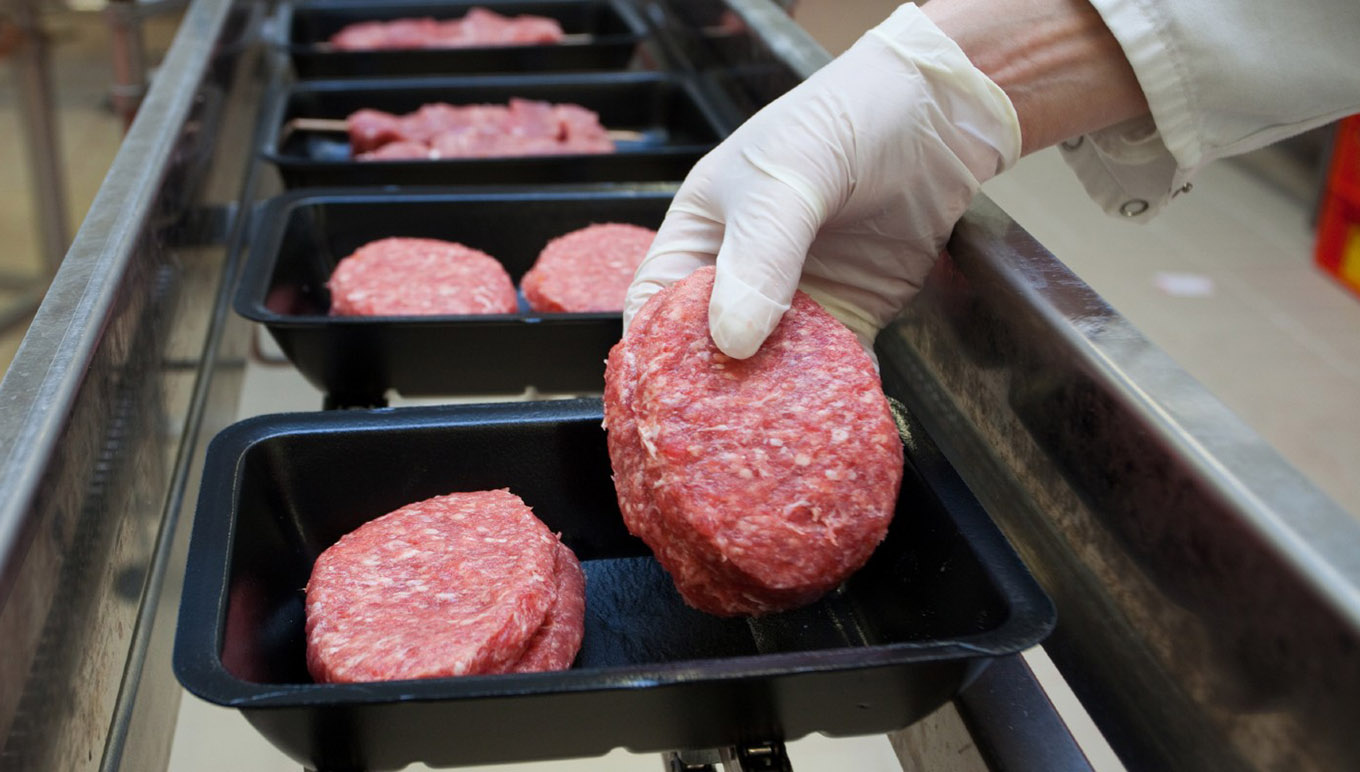