Depending on where you live, working long hours is either part of the cultural norm or something that is avoided at all costs. Whatever the case is for you culturally, if you are working over 55 hours per week, then you are seriously risking your health.

Working More Than 55 Hours Per Week Is Considered Long Hours

According an analysis from the World Health Organization (WHO) along with the International Labour, working long hours cuts short the lives of about 745,000 people every year. The study was published in Environmental International and is the first of its kind that analyzed the global loss of life linked to overworking.

The study also showed that 72% of working related deaths occurred to men and it looks like the risk is highest for middle-aged and older people between the ages of 45 and 74 years old who work long days.

About 8.9% of the world’s population works 55 hours a week or more, which is considered to be long hours. Southeast Asia is home to the highest percentage of people working long hours, while Europe has the fewest amount. 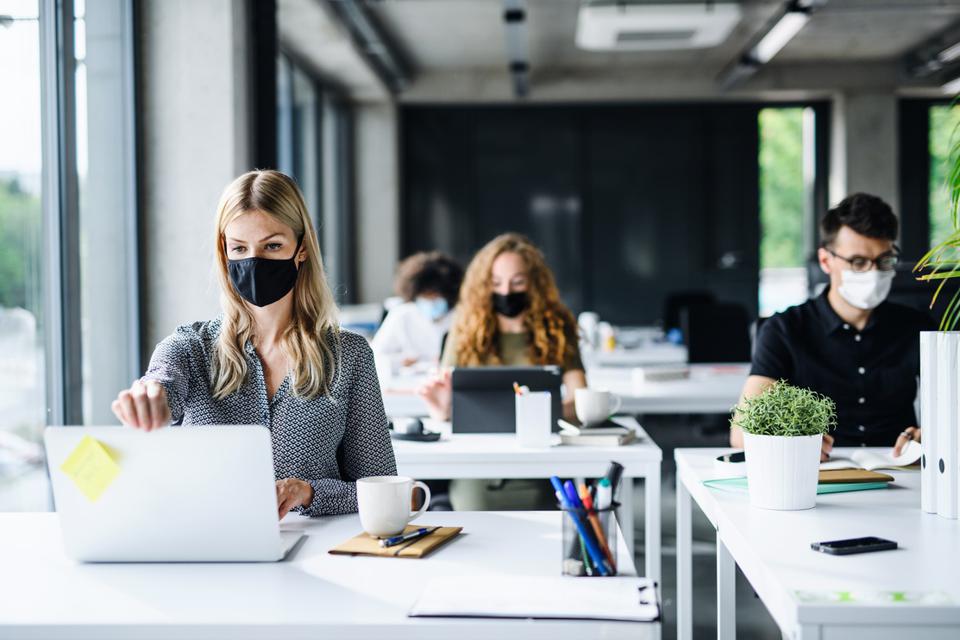 Between the years 2010 and 2016, there was an increase in the number of people working long hours, likely a direct effect of the rise of the gig economy as well as economic uncertainty. It may also be because smartphones and laptops have made it harder to be off the clock and people are more available outside of their official work hours.

The COVID-19 pandemic will only further economic instability and will continue to reshape and cause changes to work culture. Increasing amounts of people are working from home, which can cause many people to actually work more than they would had they been working from an office.

WHO Director-General Dr. Tedros Adhanom Ghebreyesus said in a statement: “The COVID-19 pandemic has significantly changed the way many people work. Teleworking has become the norm in many industries, often blurring the boundaries between home and work. In addition, many businesses have been forced to scale back or shut down operations to save money, and people who are still on the payroll end up working longer hours. No job is worth the risk of stroke or heart disease. Governments, employers and workers need to work together to agree on limits to protect the health of workers.”

If this trend continues, it will mean that global health will continue to be impacted negatively. Researchers suggest that governments intervene and introduce policies to limit or ban working overtime in order to combat this issue.

Dr. Maria Neira, Director, Department of Environment, Climate Change and Health the WHO, said: “Working 55 hours or more per week is a serious health hazard. It’s time that we all, governments, employers, and employees wake up to the fact that long working hours can lead to premature death.”