The strange sensation of déjà vu is the feeling when you think you’ve experienced the same exact situation you’re in before. Many times we have this feeling when it is not possible to have experienced what we are experiencing before, so what could be behind this mysterious feeling? Neurologists, philosophers, and writers have pondered about this phenomenon for many years. 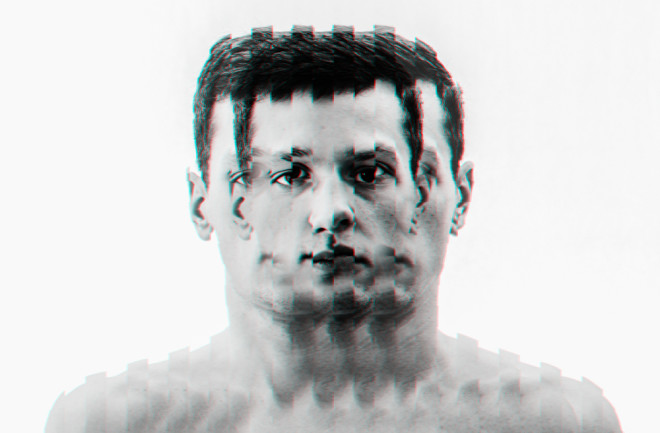 Déjà vu, which means “already seen” in French, has sought to be explained by many, and in the 1800s, some theories included it being caused by mental dysfunction or a brain issue. Some have theorized that it was a temporary glitch in an otherwise functional brain.

Scientist Alan Brown conducted a review that included everything that had been said and researched about déjà vu and he found that the majority of it had some sort of paranormal slant. He also studied the surveys that people shared regular stories that had nothing to do with paranormal activity, and he was able to make some findings.

He found that about 2/3 of adults experienced déjà vu at least once in their lives and that the most common trigger of the sensation was a specific scene or place or a certain conversation. He thought that there could be a connection between déjà vu and seizure activity.

His review helped bring the phenomenon into mainstream science, and now researchers are getting closer than ever to understanding exactly what’s going on. 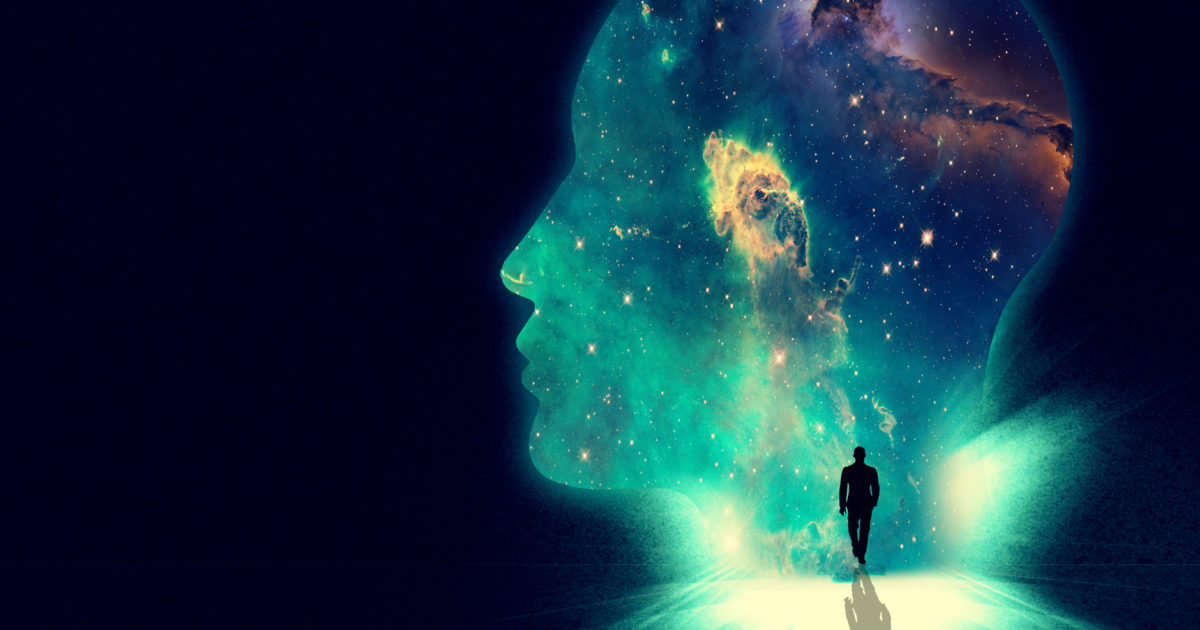 Researchers Anne M. Cleary and Alan S. Brown conducted experiments that tried to get down to what’s behind déjà vu and specifically looked into the hypothesis that it can happen when there is a “spatial resemblance between a current scene and an unrecalled scene in your memory. Psychologists called this the Gestalt familiarity hypothesis,” as Cleary shared.

Cleary continues to explain: “For example, imagine you’re passing the nursing station in a hospital unit on your way to visit a sick friend. Although you’ve never been to this hospital before, you are struck with a feeling that you have. The underlying cause for this experience of déjà vu could be that the layout of the scene, including the placement of the furniture and the particular objects within the space, have the same layout as a different scene that you did experience in the past.”

She said that it could do with the way the furniture is set up, the setup of the building, or anything else that you already saw in recent memory. “According to the Gestalt familiarity hypothesis, if that previous situation with a similar layout to the current one doesn’t come to mind, you might be left only with a strong feeling of familiarity for the current one,” says Cleary.

Cleary’s team used VR in order to place people into scenes and check whether environments that were similar triggered déjà vu or not. It was found that it was more likely to be experienced when there were similar spatial arrangements as previously exposed to in earlier scenes.

Cleary says: “This research suggests that one contributing factor to déjà vu can be spatial resemblance of a new scene to one in memory that fails to be consciously called to mind at the moment. However, it does not mean that spatial resemblance is the only cause of déjà vu. Very likely, many factors can contribute to what makes a scene or a situation feel familiar. More research is underway to investigate additional possible factors at play in this mysterious phenomenon.” 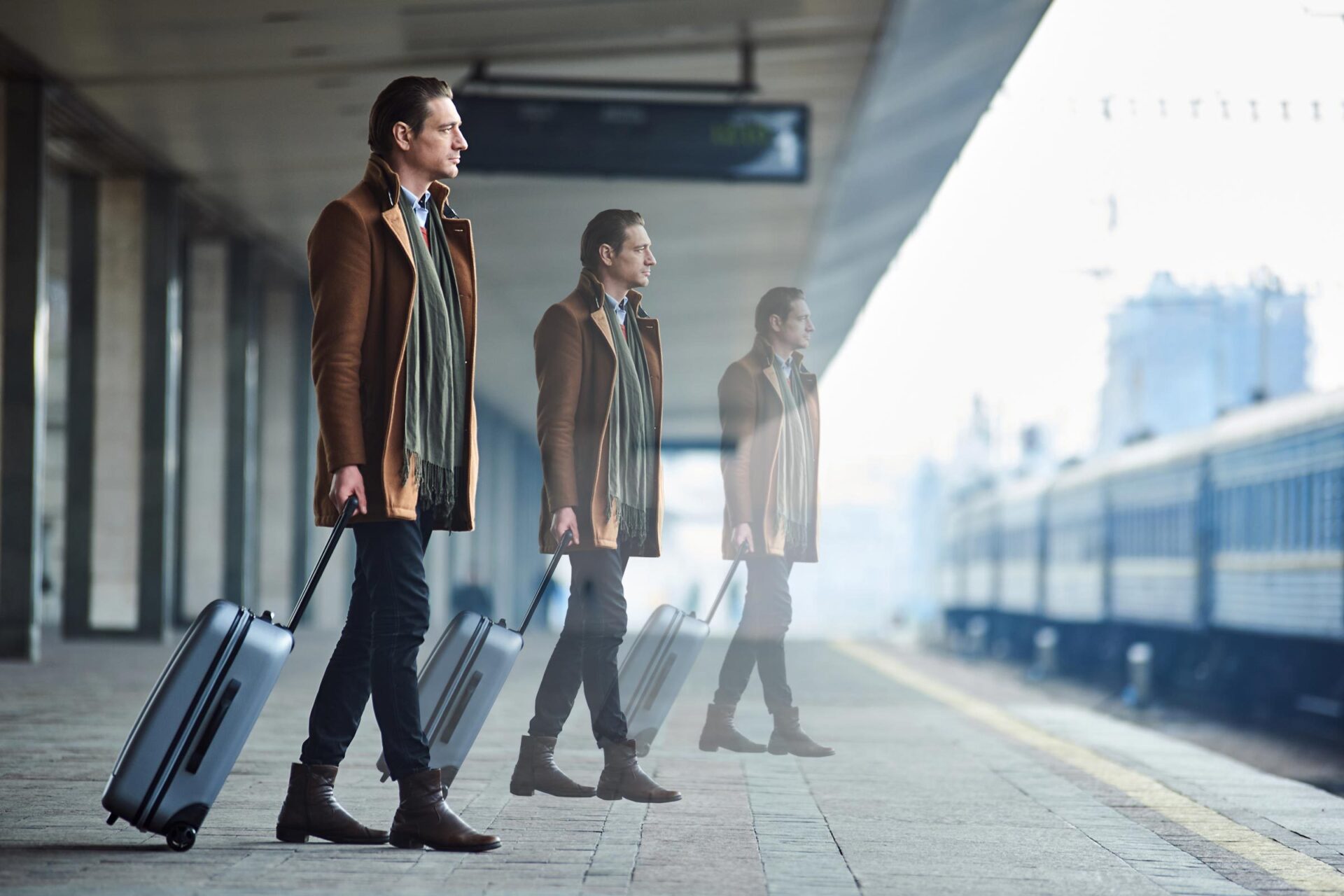 We’re Closer To Understanding The Phenomenon