We’ve all been there, we see that one side of our bread is starting to mold, so we cut off the icky part and continue slicing the rest for our sandwiches. What you might not realize is that there’s a sneaky bit breed of decay that’s lingering. 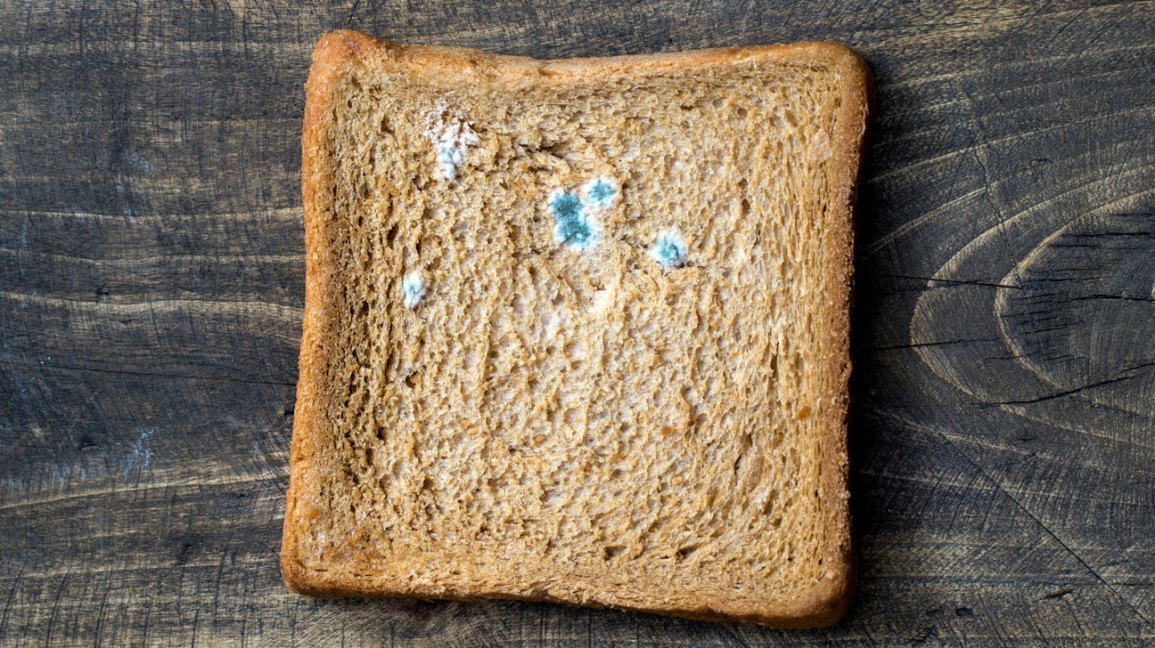 No Reason To Take A Risk

A large amount of the mold that affects decaying food is a type of fungus, which is one of the most elusive kingdoms that’s not included in the animals category and plants as eukaryotes.

Their bodies that begin to fruit sit directly on top of soil that they’ve attached to while a war rages on underneath between the fungus and host. This goes beyond the visible mold we see on the surface of the food itself.

It usually depends on the food, mold can creep deep into the core of the edible using roots called hyphae that spread quickly and easy through soft foods, like bread for example.

While some are safe to eat, for example bleu cheese and soy sauce, others should absolutely be avoided. If you eat their visible fruiting bodies or their invisible ones, they could cause a medical emergency that you want to avoid.

When it comes to food that looks partially moldy, unfortunately most of the time the rest of the loaf has probably been affected as well. Visible mold only means that the fungus has reached the reproductive stage, projecting out spores that can easily work their way through the rest of the food item. 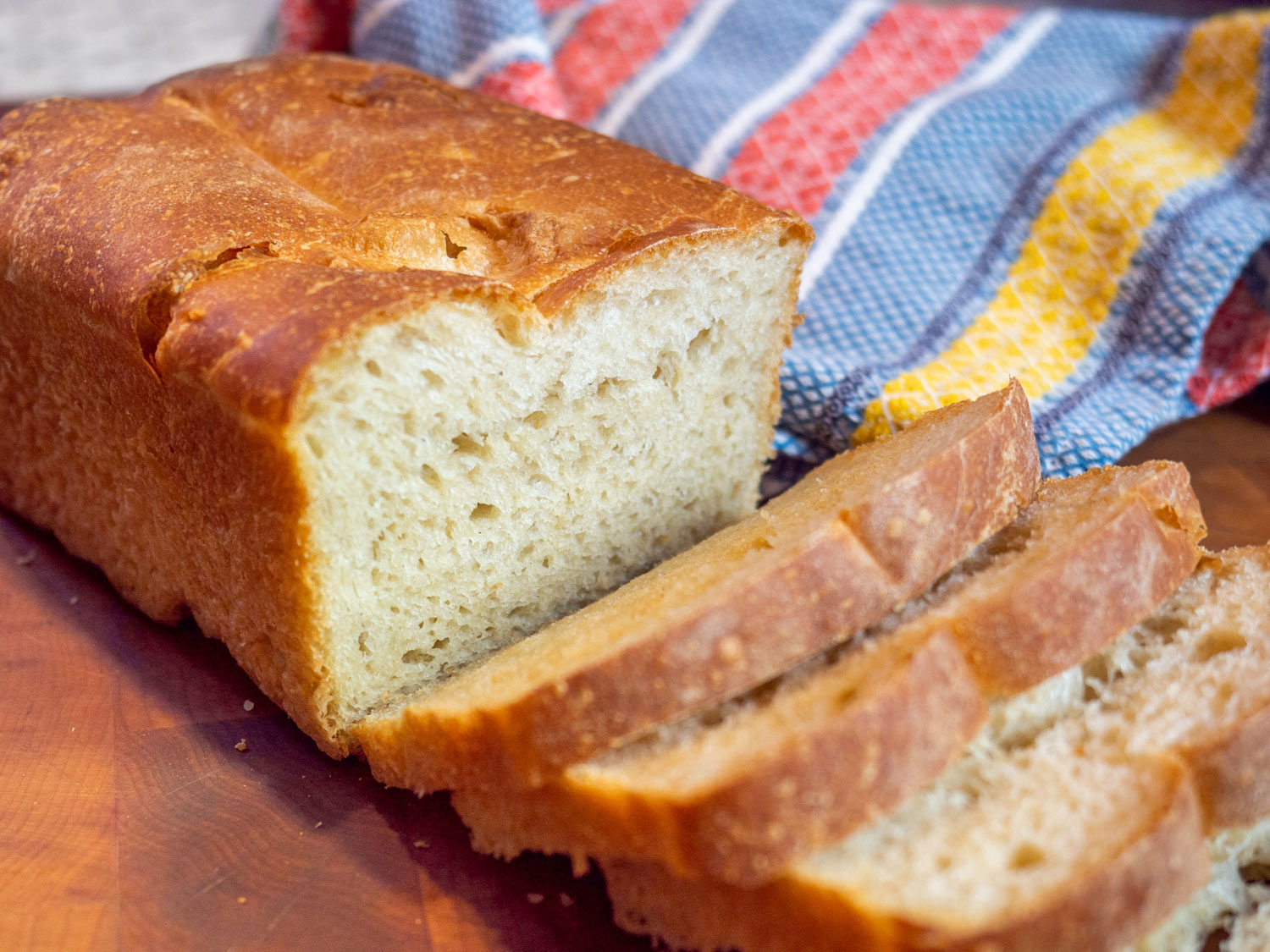 Just Because You Can’t See It, Doesn’t Mean It’s Not There

Of course, if you are really lucky there could be a benign species of mold on the bread (or whatever other food item), but it can be very difficult or nearly impossible to differentiate between good and bad mold. That threat can be applied to any food item that has been contaminated from the start.

According to a report on moldy bread in Business Insider, an elderly couple were rushed to a hospital with severe muscle tremors after eating moldy canned soup. The perpetrator was none other than Penicillium crustosum, which released mycotoxins — a dangerous poison.

The World Health Organization (WHO) states on its website that: “The effects of some food-borne mycotoxins are acute with symptoms of severe illness appearing quickly after consumption of food products contaminated with mycotoxins.” 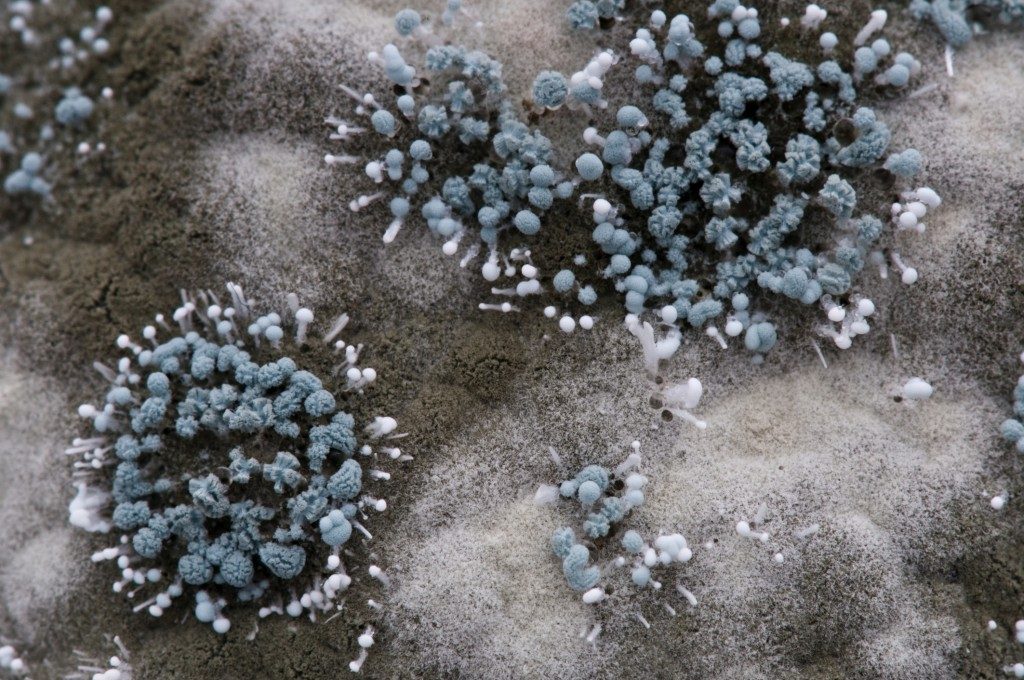 They continue: “Other mycotoxins occurring in food have been linked to long-term effects on health, including the induction of cancers and immune deficiency. Of the several hundred mycotoxins identified so far, about a dozen have gained the most attention due to their severe effects on human health and their occurrences in food.”