IAVI, the International AIDS Vaccine Initiative has been working alongside Scripps Research to come up with an HIV vaccine. The two organizations have announced that results for a crucial Phase I clinical trial. A new vaccine approach was tested by researchers, involving a design to prevent HIV infections by stimulating the production of rare immune cells, which are vital for creating the correct antibodies in order to fight HIV. 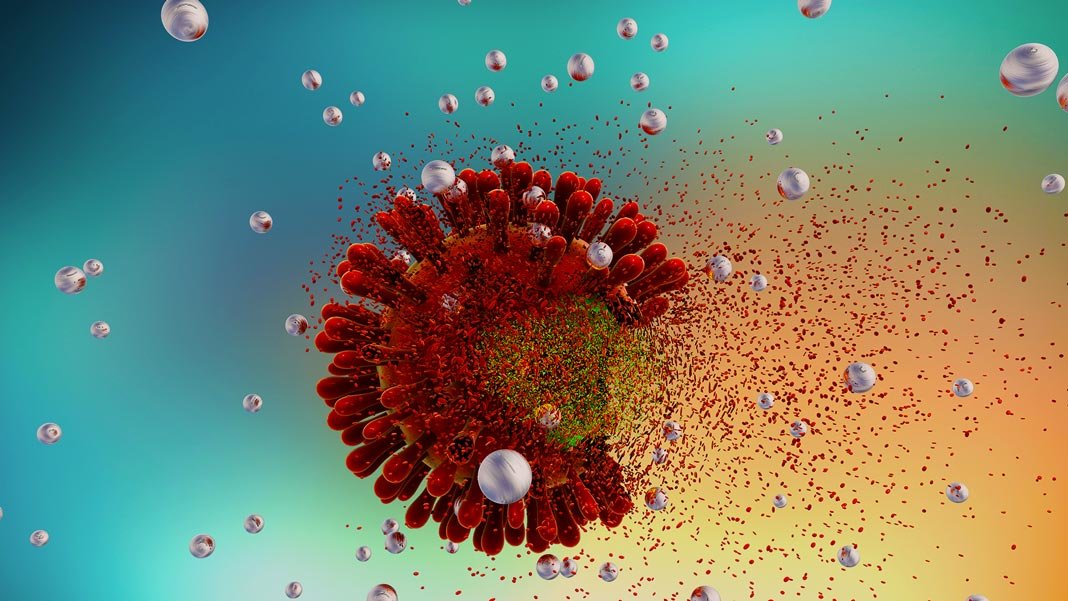 There were 48 participants involved in the study, which were then divided into two groups: one high-dose group and one low-dose group. Within the groups, they received either the vaccine or a placebo, in two doses over the course of two separate months. Of those who received the vaccine, 97% developed the right immune cells to respond HIV infection.

Dr. William Schief, professor and immunologist at Scripps Research, who is also the executive director of vaccine design at IAVI’s Neutralizing Antibody Center (NAC), whose lab developed the vaccine, shared a statement about the study.

He shared: “This study demonstrates proof of principle for a new vaccine concept for HIV, a concept that could be applied to other pathogens, as well. With our many collaborators on the study team, we showed that vaccines can be designed to stimulate rare immune cells with specific properties, and this targeted stimulation can be very efficient in humans. We believe this approach will be key to making an HIV vaccine and possibly important for making vaccines against other pathogens.”

At the virtual International AIDS Society HIV Research for Prevention, the results were presented. The team shared that it has been researching a way to stimulate the body to create broadly neutralizing antibodies, aka bnABs. These are specialized blood proteins that attach onto the spikes on the surface of HIV. This immune response can neutralize many strains of the HIV virus. 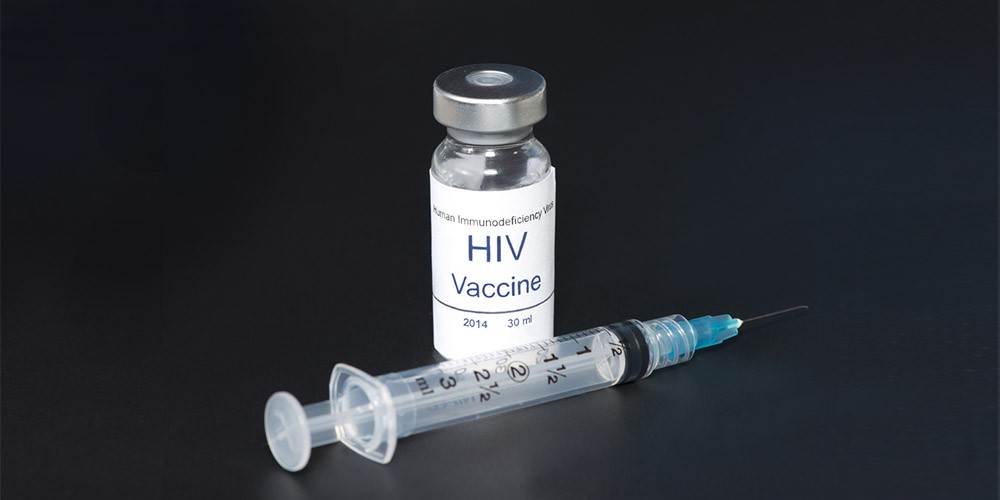 This Is The First Step Towards An HIV Vaccine

Schief explained: “We and others postulated many years ago that in order to induce bnAbs, you must start the process by triggering the right B cells — cells that have special properties giving them potential to develop into bnAb-secreting cells.”

He continued: “In this trial, the targeted cells were only about one in a million of all naïve B cells. To get the right antibody response, we first need to prime the right B cells. The data from this trial affirms the ability of the vaccine immunogen to do this.”

The priming approach will be the first step in a series of steps that would let an individual develop immunity against HIV. The team also believes that this priming  method can be used as a starting point for other vaccines like the ones for Zika, hepatitis C, malaria, and influenza.

The researchers have also partnered up with biotech company Moderna (best known for its COVID-19 vaccine) in order to test and hopefully produce an mRNA vaccines that creates this same immune response. 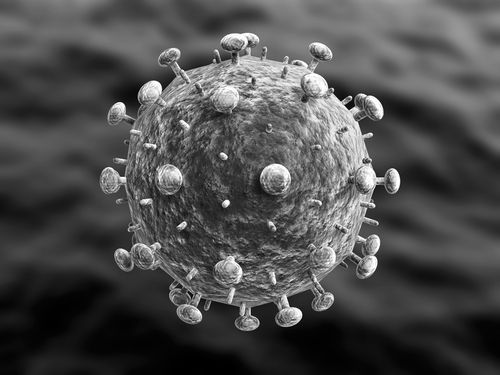 HIV Virus And Its Spikes