There is much about climate change to be learned from Earth’s sister planet Venus. Currently, Venus’ temperature is at about 450℃, which is the same of an oven on self-cleaning mode.

The atmosphere on the planet is heavily dominated by carbon dioxide that has a density that is about 90 times the amount of Earth’s. It is completely uninhabitable to us, but that was not always the case. 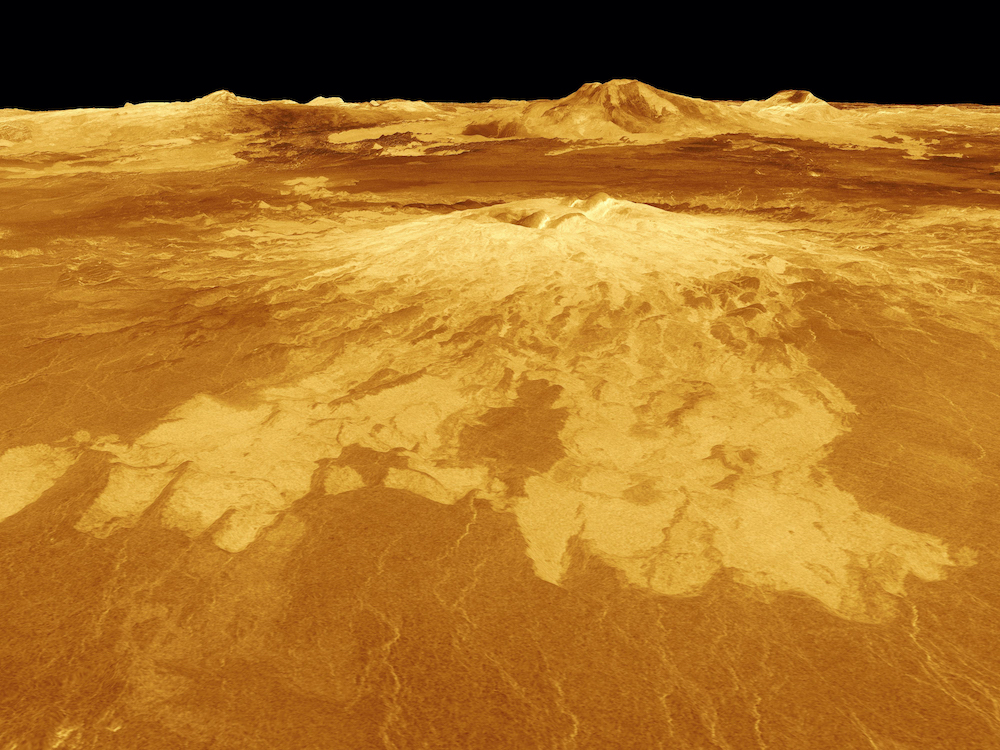 It is very likely that Venus once had a climate similar to the Earth’s. For the majority of the planet’s history, it had a climate that was similar to our own planet’s, according to climate modeling. There were also most likely oceans, rain, and maybe snow as well as continents and plate tectonics. Sound familiar? There’s also a possibility of there having been a surface life.

The climate on Venus changed drastically less than a billion years ago. What caused it? Runaway greenhouse effect. Scientists have speculated that an intensive time period of volcanism churned out carbon dioxide to the point of causing a dramatic climate change that eventually evaporated oceans and eliminated the water cycle.

Beginning in the 1990’s, Carleton University researchers along with researchers from Tomsk Sttate University have been mapping out and interpreting the geological and tectonic events on Venus. Photos and rock samples were taken on mission trips in the 70s and 80s before the landers failed due to the high temperature and pressure of the planet.

Was Venus Once Habitable?

It’s important to understand how volcanism on Venus cause such dramatic climate change and we can compare it to our own planet. Similarities can be found on Earth, like the last eruption at Yellowstone.

Volcanism like this is rather small when you compare it to LIPs, or large igneous provinces, that take place every 20 to 30 million years. These types of eruption events can release an amount of carbon dioxide that can cause catastrophic climate change that can lead to mass extinction. 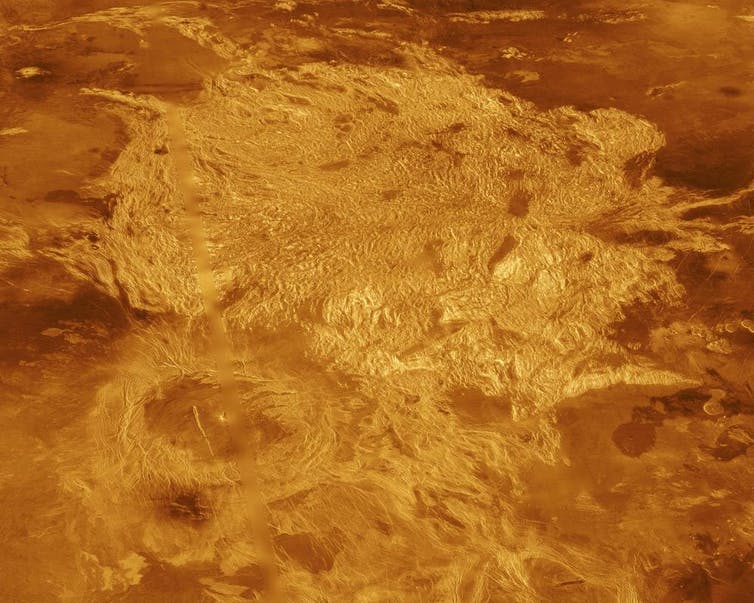 One of the smallest LIPs can produce an amount of magna that can cover a space as large as Canada for a depth of about 8 kilometers. That is no joke.

If this is what caused a dramatic climate change on Venus, could the same fate be awaiting planet Earth? It is possible to imagine that millions of years from now, several LIPs can take place simultaneously and can cause a devastating climate change that may lead to conditions like present day Venus.