We’ve already seen a fair share of popular TV show reboots, from Roseanne, Gilmore Girls, Full House, to Arrested Development and many more. It seems like TV executives are listening to our cries of nostalgia, and want to keep giving us reboots of our favorite TV shows of past.

Now, one of our ABSOLUTE favorites is coming back. In an official announcement, Hilary Duff herself announced the reboot of Lizzie McGuire, which will be premiered on Disney+. The revival show will continue Lizzie’s story as a 30 year old navigating through life and her career in New York City, as well as a new boyfriend. She shared in an interview: “I’m so excited too as a fan. The response has been insane. We’re back. The band’s back together!” 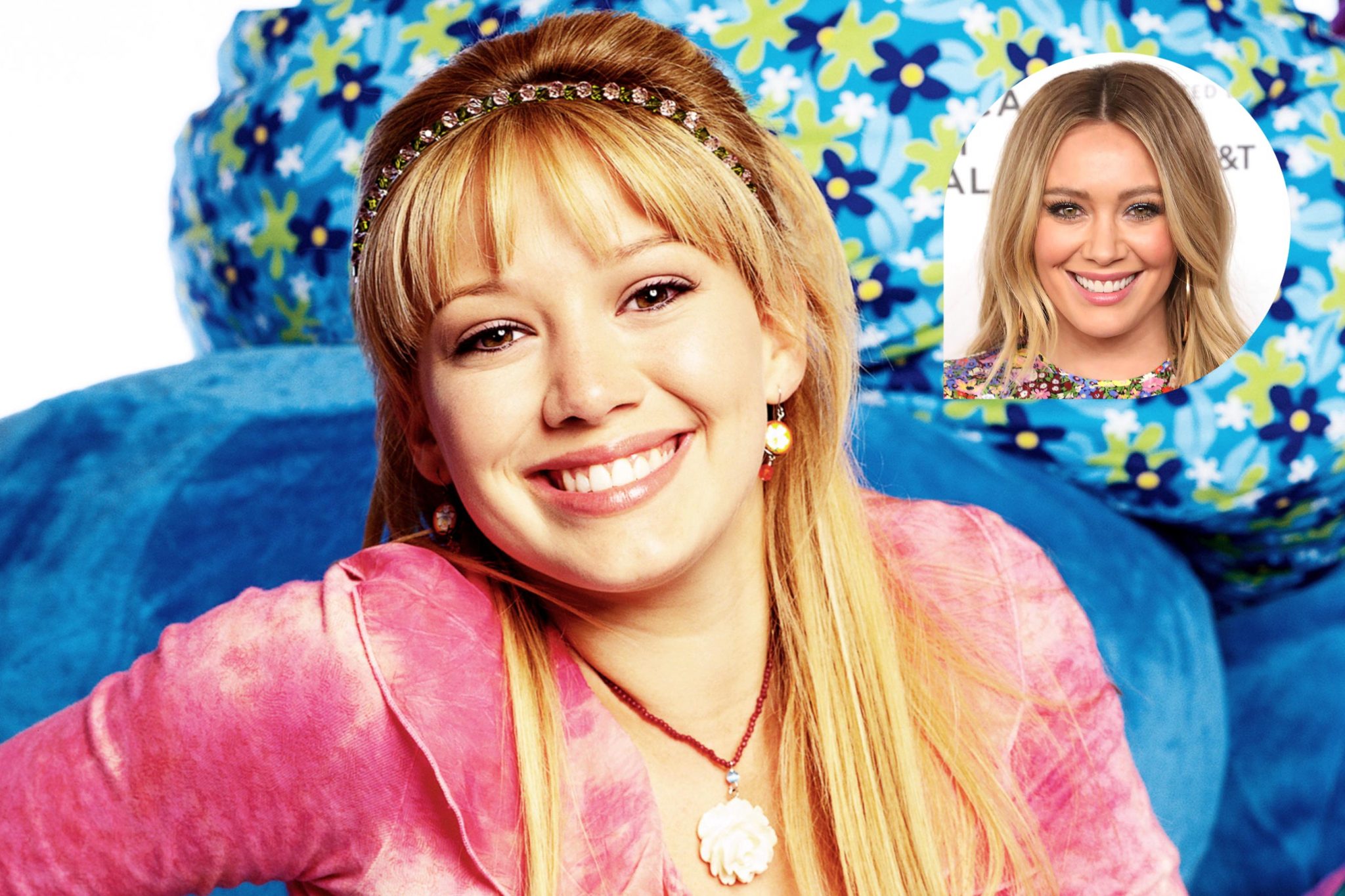 She continued: “I know that people have heard whispers for a long time: ‘Is it going to happen? Could it happen? Is it a possibility?’ I’ve had the questions for so long and been in talks with Disney for a really long time about it, and right now just felt like the right time. We’re in the thick of getting started over here.”

If you’re wondering whether or not animated Lizzie will be making an appearance in the new show, you won’t be disappointed. Her 13-year-old animated alter go will in fact be a part of the show.

Hilary elaborated: . “Lizzie’s 30 now and I really like the idea of her waking up on her 30th birthday and being like, This isn’t where I thought I was going to be.”

Citing her own life experiences, Duff said: “My life has taken a few different forms and my moment wasn’t on my 30th birthday, but it was definitely mid-20s, with a kid, already being like, Oh, this isn’t going to look how I thought it was going to look. I really want to tap into that. She’s everyone’s best friend and what everyone loves about her is how relatable she is, so I really wanna go on that 30-year-old journey with everybody.” Lizzie McGuire Is Getting A Reboot

On the question that’s been on everyone’s mind, whether or not Lizzie and Gordo will be together, the new show may disappoint some fans. What was Hilary’s take? She said: “You know what, I don’t know if I was as devastated by that. I feel like them [Lizzie and Gordo] not being together is what was so good. It’s that one person that you’re like, ‘Was he the one? Is it ever going to be?’ You’re always kind of wondering. We wanted it to hurt everyone a little bit, and it’ll continue to hurt.” 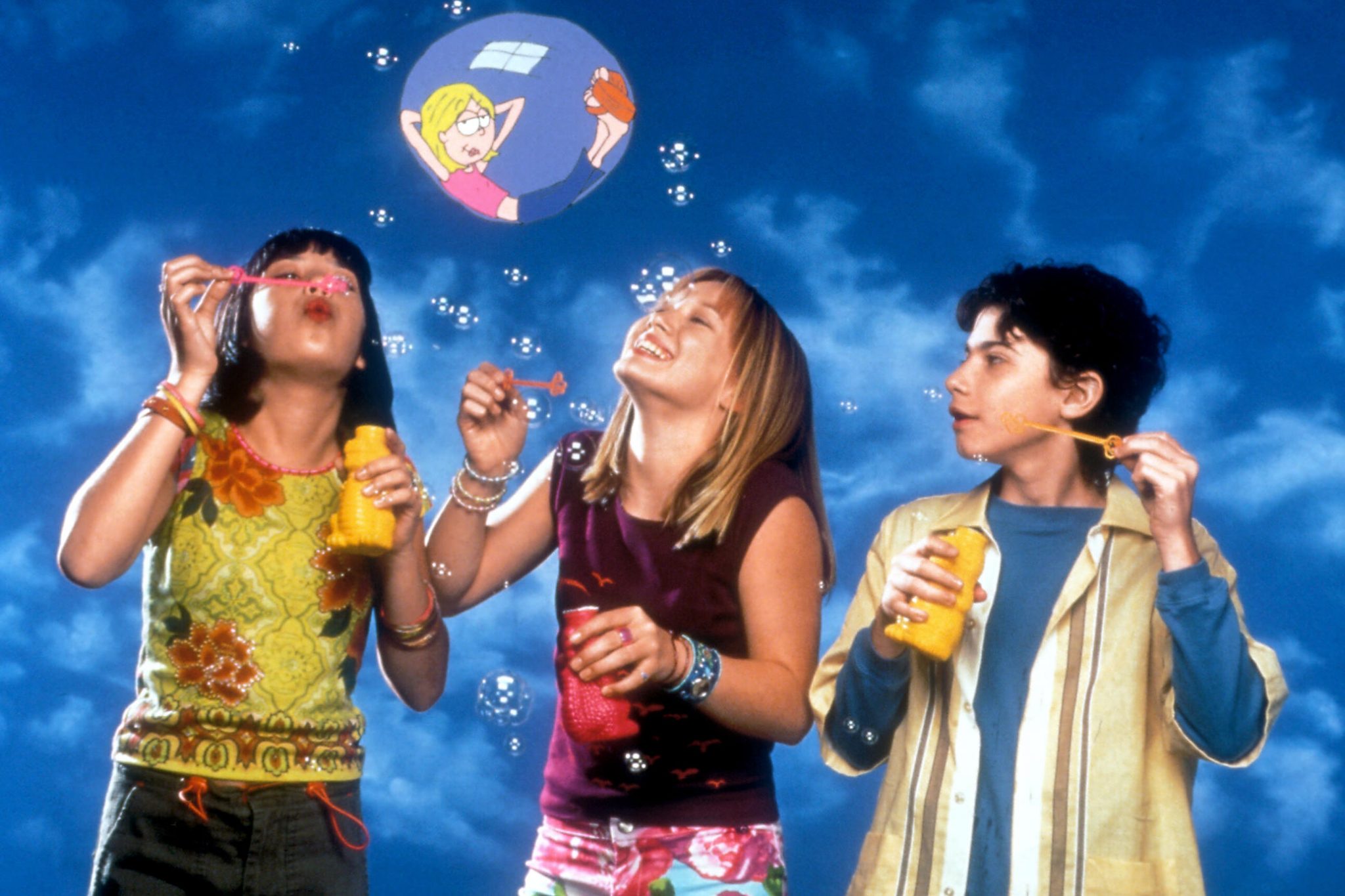 The show’s original run began in 2001 and ended in 2004, with a feature film released in 2003. The premiere date of the show has not yet been revealed.