Lauren Conrad first graced us on-screen while appearing in The Hills, where she captured our hearts and our attention. She then co-founded Little Market and blossomed into a lifestyle mogul that we all loved to emulate. Now, she is a wife and mother, and has recently welcomed her second child into the world.

LC and husband Willian Tell, who she’s been married to since 2014, are parents to son Liam, born in 2017, and in early October 2019, they became parents for a second time to their second son.

Conrad announced the news via an Instagram post which she captioned: “Our sweet baby boy, Charlie Wolf Tell, has arrived!” The post featured an adorable watercolor painting of the little family featuring her, Tell, their sons, and their pets.

When asked about the baby’s eccentric middle name, Conrad says that it has “family ties,” according to People magazine.

While LC was still pregnant, she posted her last maternity shoot with a hilarious caption: “Currently somewhere between ‘Get this baby out of me!’ and ‘Stay in there kid! We still have so much prep to do!’ And thank you @hannahskvarla for taking this photo on our way back from the pool. This counts as a maternity shoot, right?” 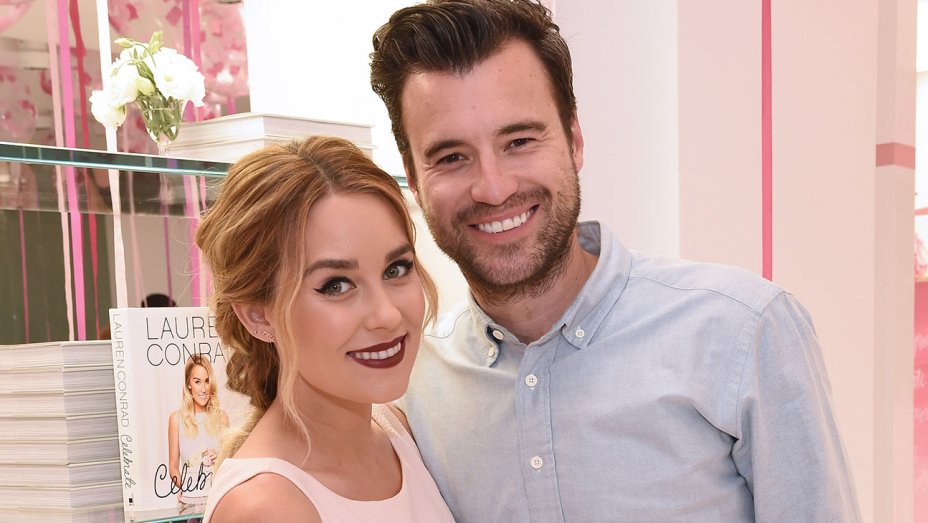 Conrad also shared with People magazine that this may be her last pregnancy. She joked, “I think it’s best not to be outnumbered.” We guess we’ll have to wait and see if she changes her mind!