What’s Bob’s Burgers you ask? Only the most hysterical animated show on Fox! The show, created by Loren Bouchard revolves around the Belcher family who own a hamburger restaurant. Bob and Linda have three hilarious kids, Tina, Gene and Louise who also help out around the restaurant, but mostly just hang around causing chaos. The show has been nominated many times and won Emmys in 2014 and 2017.

For real, who doesn’t love the Belcher family? Each episode we see how hard it is for Bob to keep up with his business. Especially, as his biggest rival has a pizza place across the street. Though this rival, Jimmy Pesto, causes endless trouble, Bob’s daughter Tina crushes on Jimmy’s son, Jimmy Jr., which complicates things. Anyway, we’ll get to Tina soon enough! 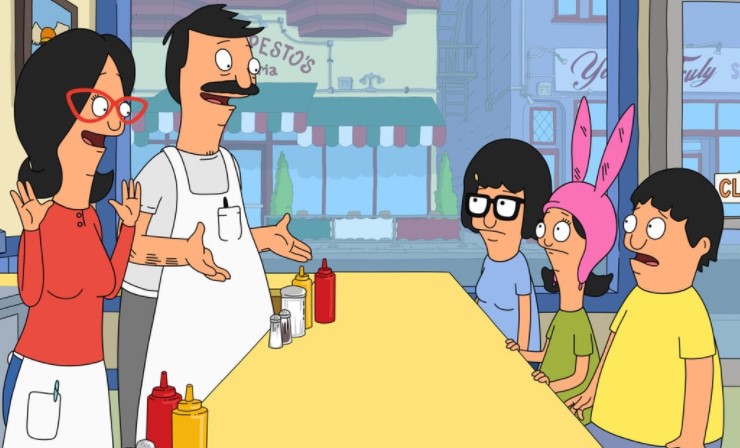 With it’s eighth season released in October 2017, we’re hoping the shows stays on for many more! Actually, it was announced that they’re working on a Bob’s Burgers movie. Sadly, the Bob’s Burgers movie will not come out until July of 2020. In the meantime, you can always pick up The Bob’s Burgers Burger Book that creator Bouchard edited with actual fan-based blog recipes inspired by the show. Now, on to Tina Belcher, an equally confident and anxious pre-teen. 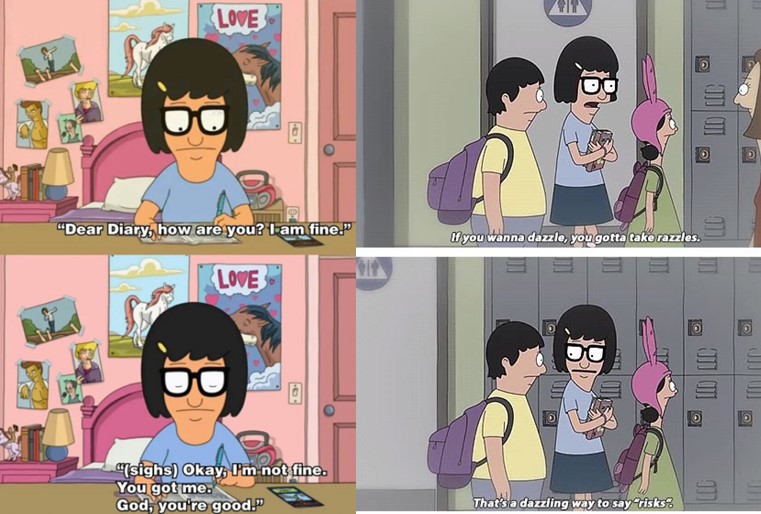 She may not be a real person, but that doesn’t stop fans worldwide from calling this sassy lady their feminist hero. Tina Belcher, a 13 year old pre-teen is one hilarious gal! By the way, she’s voiced by Dan Mintz. 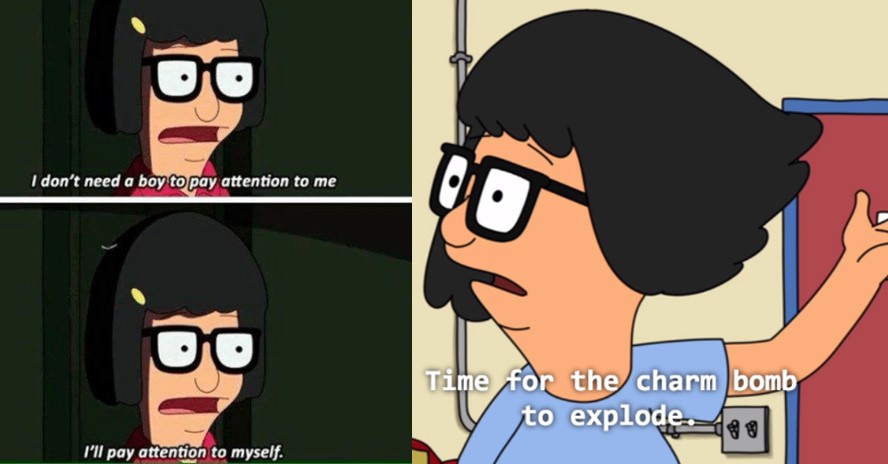 Clearly, Tina Belcher is a fan favorite. Honestly, it’s hard to choose since the Belcher family is full of odd characters, but Tina Belcher and her ridiculous quotes have gone viral. There are millions of memes with her quotes, Twitter accounts and more.