Animals being eradicated from the earth is a serious issue. When this happens in order to use their hides or skin for fashion, it is even worse, since it’s not even for a matter of human survival. That’s why a London zoo decided to make a powerful statement at the Siamese crocodile enclosure, as one Twitter user called attention to. 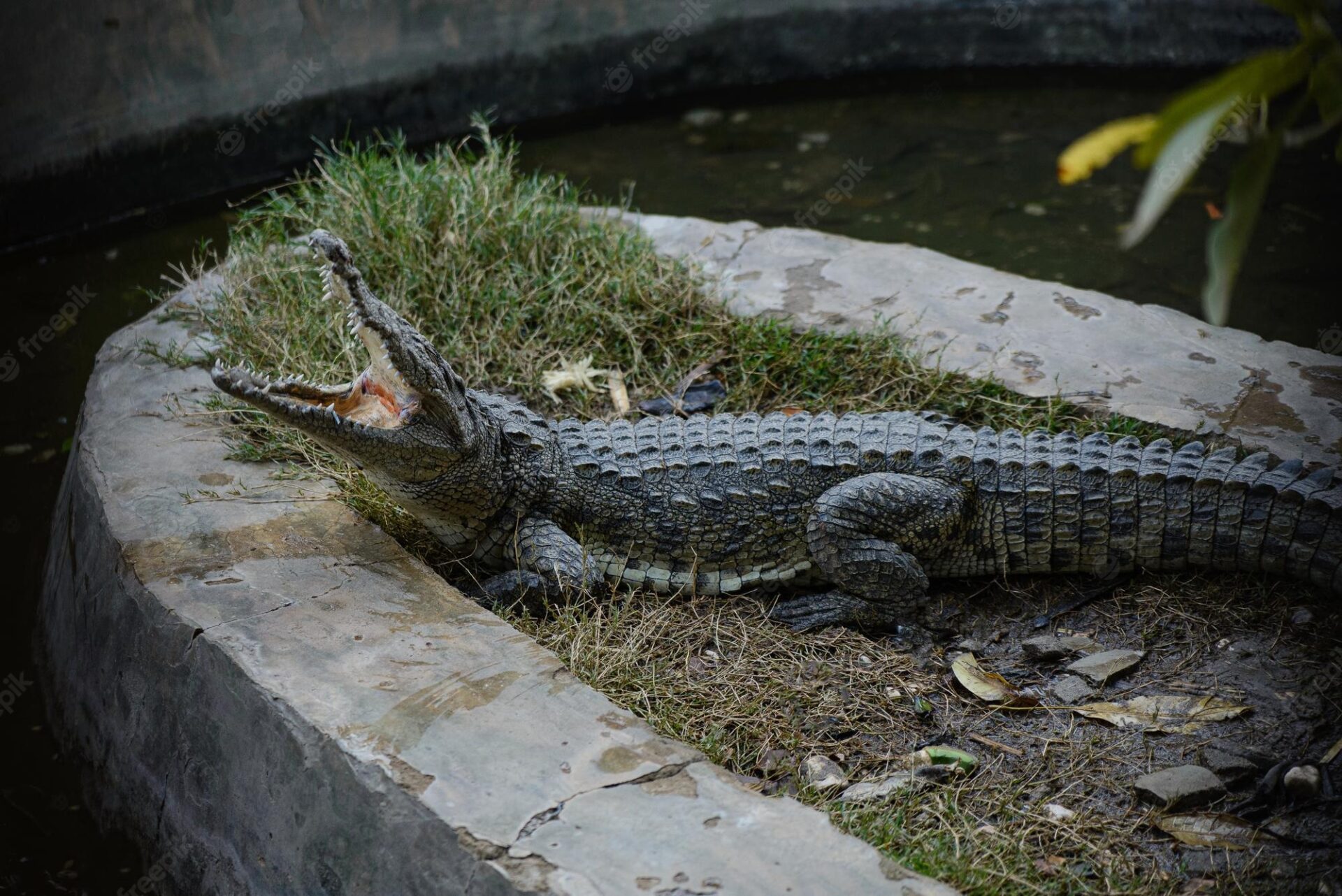 In a viral post, Twitter user Tom shared the post that read “London zoo not pissing around,” along with a photo that showed a crocodile skin handbag behind the glass inside of the enclosure. When visitors come in expecting to see a crocodile, they’re greeted with the handbag instead, making a very valid and powerful point about illegal wildlife trade and the toll it takes on the species involved.

A sign by the enclosure reads: “This bag used to be found swimming in slow-moving rivers and streams across Southeast Asia and Indonesia. Over the last 75 years more than 80% of Siamese crocodiles have disappeared. Many, like this one, were hunted for their skins as part of the illegal wildlife trade.”

Native to parts of southeast Asia, Siamese crocodiles are critically endangered and have become virtually extinct in the wild. Due to hunting as well as habitat loss, they are now absent fro, nearly 99% of their original range. 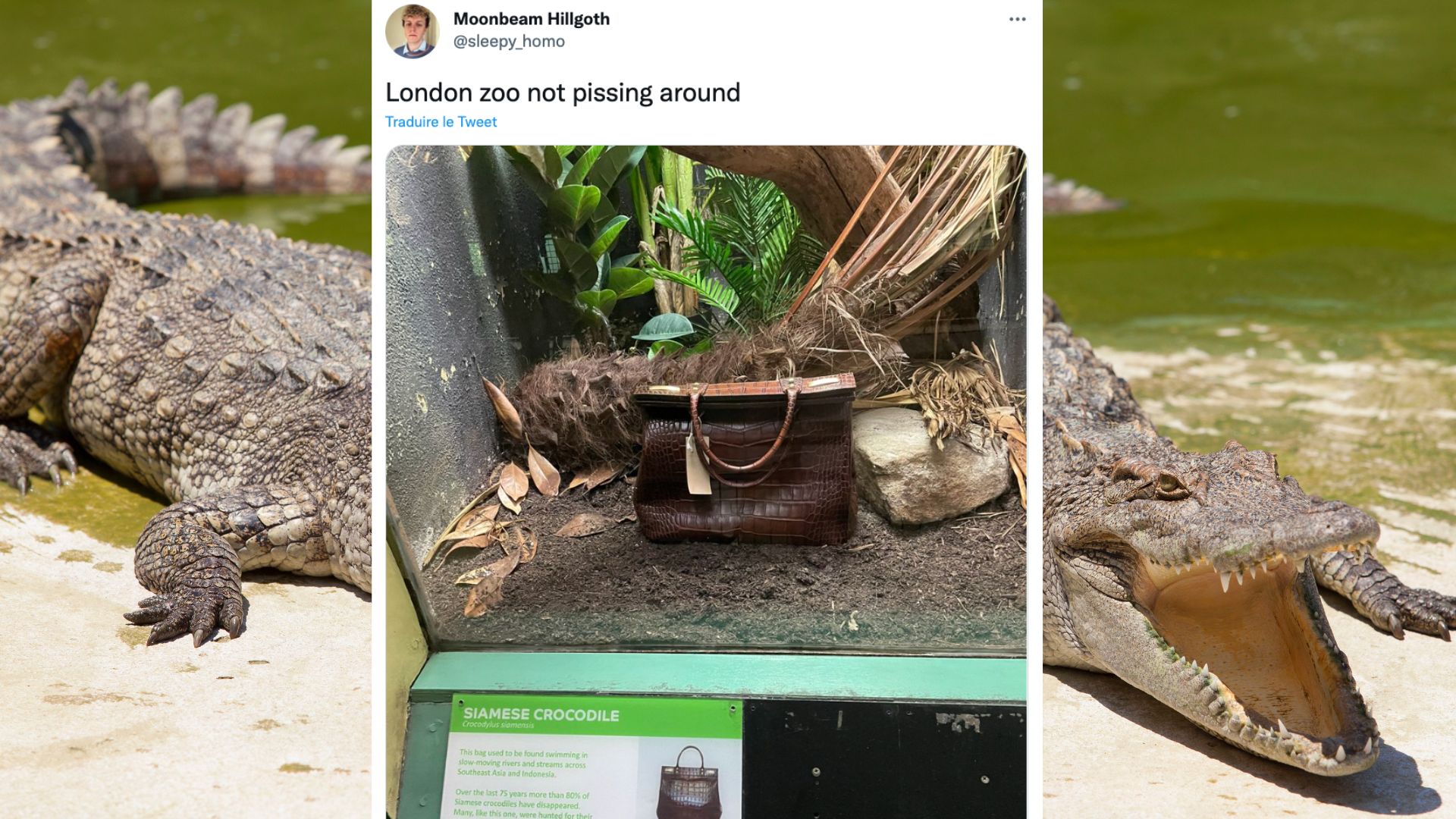 A huge part of the decline of population is due to humans using their wetland habitat for rice farming, and things only took a turn for the worse when large-scale hunting for their skin for commercial purposes began in the 1950s.

The particular handbag that is on display at the zoo was confiscated at a UK airport, according to Ben Tapley, curator of reptiles and amphibians at ZSL London Zoo.

Tapley told The Huffington Post: “We made this exhibit, within ZSL London Zoo’s Reptile House, to draw visitors’ attention to the devastating impact the Illegal Wildlife Trade (IWT) is having on species around the world. At ZSL we are working globally with governments and local communities to protect wildlife, support law enforcement that targets trafficking networks, empower local communities affected by IWT and reduce demand for threatened wildlife.”

The Zoo Made A Powerful Statement With The Handbag