For years now, Star Trek has racked up quite the following, all over the globe and rightly so. With a film adaptation in the works again, we decided to look back at the original cast of the show to see what they’ve been up to since the good ol’ days. Let the ‘Live Long and Prosper’ nostalgia commence!

Kicking off this list is the half Human/half-Klingon engineer B’Elanna Torres from all seven seasons of Star Trek: Voyager. While she was acting on the show, she also made her directorial debut. She went on to star in various other television shows but she also turned into a talented director. She’s directed episodes on Charmed, The O.C., Lost, Cold Case, The Mentalist, and Agents of S.H.I.E.L.D.. Recently she’s helped to produce shows like Scandal, Crossing Jordan and Cold Case. 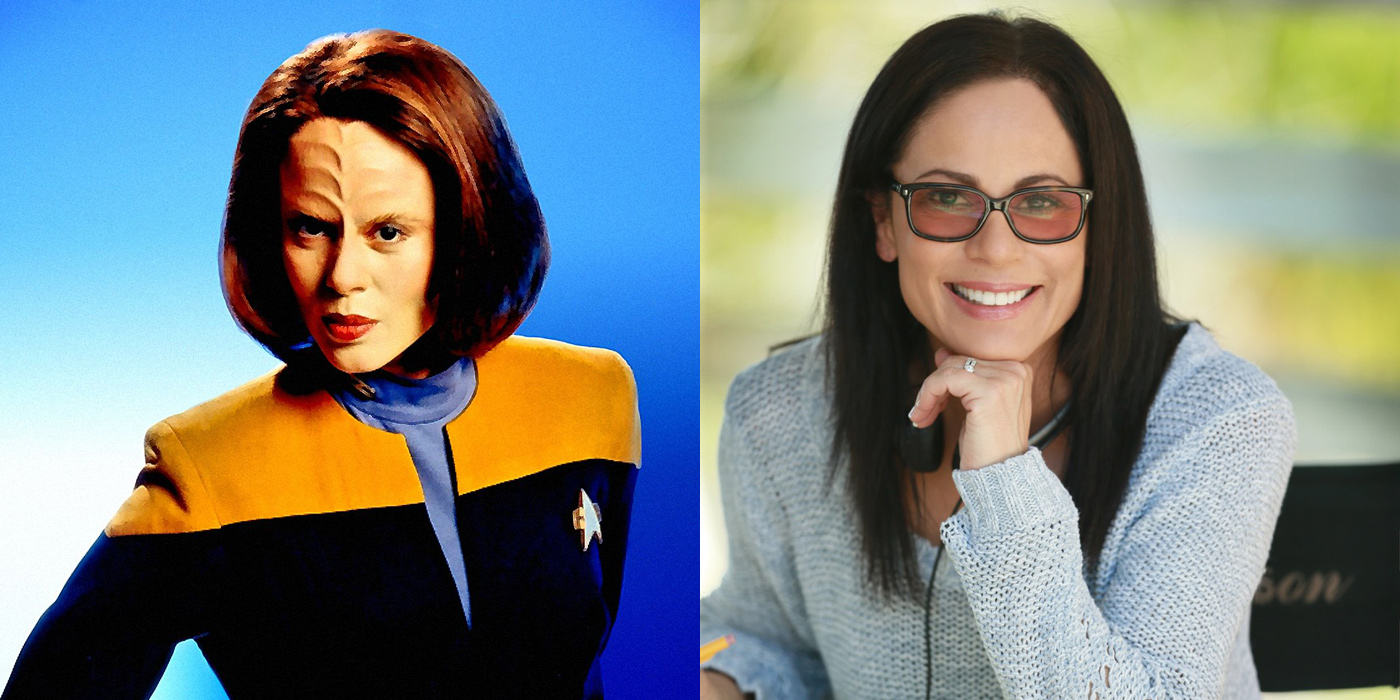 Not too long ago, people adorned their ears with just one earring per earlobe. However, piercing date back to nearly 5000 years ago, with many types…

Ahh, vacation, if I could, I would seriously marry you. Going away on vacation is heaven, no more worry about your mother (or worse, your mother…

Lauren Conrad first graced us on-screen while appearing in The Hills, where she captured our hearts and our attention. She then co-founded Little Market and blossomed into…

‘Lizzie McGuire’ Is Coming Back With A New Revival Show

We’ve already seen a fair share of popular TV show reboots, from Roseanne, Gilmore Girls, Full House, to Arrested Development and many more. It seems like TV executives are… 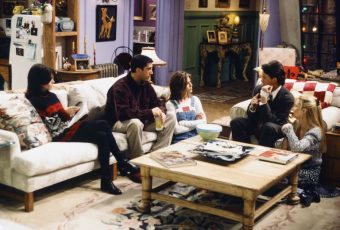 Pottery Barn Is Officially Releasing A ‘Friends’ Collection – And Yes, It Includes THAT Table 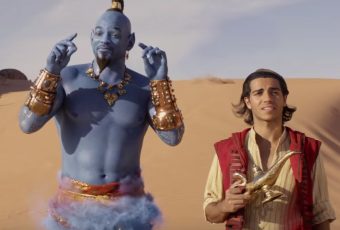 Following several Disney classics that have already been given the live-action treatment (see Beauty and the Beast, Cinderella, The Jungle Book, etc.), we now know that there are plenty…

This site uses cookies and other tracking technologies for analytics and targeted advertising. By continuing to browse on this site, you agree to this use Find out more.