Maybe you’ve heard some of the hype about HBO’s new miniseries, Sharp Objects. Not only is there an all-star cast from Amy Adams to Patricia Clarkson, Eliza Scanlen to Chris Messina, but the story is just as compelling. Everyone is fascinated with murder and crime thrillers from the true crime podcasts to documentaries. Of course, a psychological thriller about brutal murders seems like it would be an instant hit. Sharp Objects premieres July 8th at 9pm. So, what is this show? 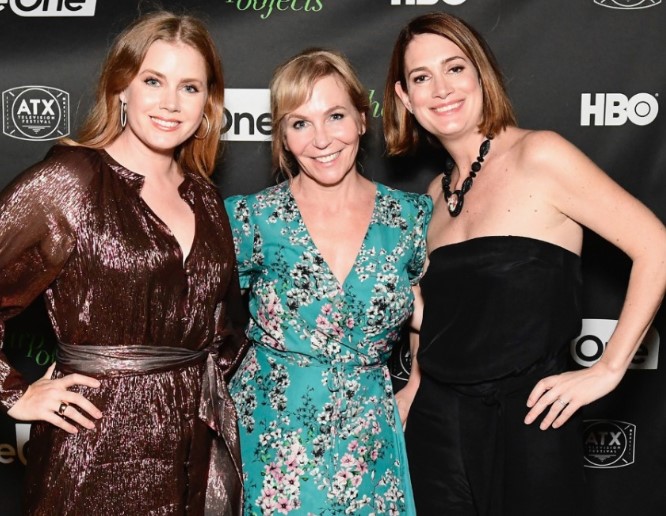 Based On Sharp Objects Book

Based On Sharp Objects Book

First, you should know that the miniseries Sharp Objects is based on Gillian Flynn’s novel Sharp Objects. The HBO miniseries is co-written and created by Marti Noxon (Buffy the Vampire Slayer). Sharp Objects follows Camille Preaker (Amy Adams), a troubled reporter who comes back to her hometown to investigate the tragic murder of two girls. Jean-Marc Vallée directed the miniseries, and he recently directed and executive-produced HBO’s hit show Big Little Lies.

Actor Taylor John Smith plays the brother of one young victim. Smith told Vulture about how Amy Adams brought some much-needed lightness to the shooting. He recalled, “There was a scene that’s very gritty and heavy, probably one of the heaviest of the show. To break the ice, she brought on a fart machine.” He continued, “She hid it inside the set unbeknownst to Jean-Marc [Vallée]…First couple takes, she’d press the button and Jean-Marc freaked out. He was like, ‘Who was that? Who was that?’ It was great.” 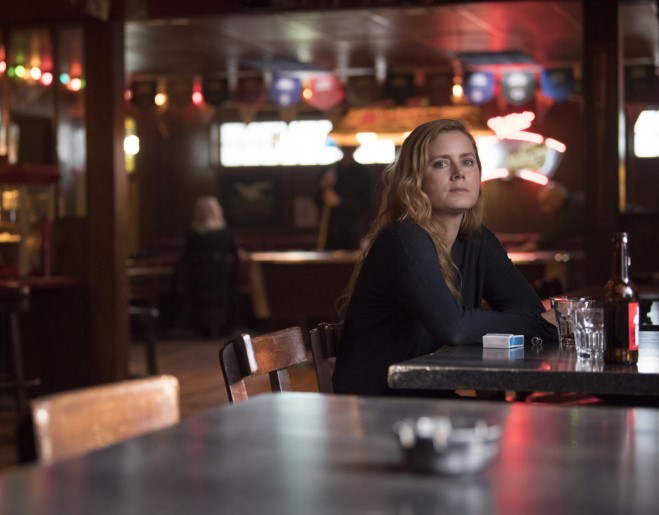 Now, we should tell you a bit more about the plot so you understand why a fart machine was necessary. Amy Adams plays a reporter who just got discharged from a psych hospital after self-harming. She takes on the murder of a young girl and another missing girl in her hometown. In addition, she needs to face some personal demons. It’s Amy Adam’s first television role in over a decade! Showrunner Marti Noxon explained her draw to the story at the L.A. premiere, saying, “It’s a great murder mystery but it also has so much to say about compassion…I really hope these stories help people walk in someone else’s shoes. If you can create a little bit of compassion for someone, you see the world differently. You just can’t be as mean.”

Telling A Story About Women

As you probably noticed, most of the cast is female. Author Gillian Flynn noticed a hole in the book market and attempted to fill it. She told The Times, ‘‘What I read in spades were books about men, their rage, self-harm and violence, and what that violence looked like generationally. What I felt was completely absent was anything examining how women process rage.”

Watch the series preview for yourself to get a taste of this psychological thriller!