As humans, we tend to take our everyday actions for granted and don’t think much about our interactions. Greeting one another with “hello” and “goodbye” is an action that we do out of habit, and such behavior has never been seen in other species until now. New research has shown that chimps have their own signals for greeting one another as well as bidding goodbye. 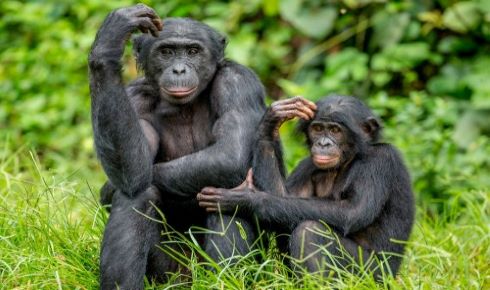 The new study that was published in iScience journal examined the “joint commitment” between the chimps in order to see whether or not they established obligation while engaged in shared activities.

As they are social animals, chimps often get together, and the researchers were curious as to whether or not they would signal entry and exit signals. They examined both chimps and bonobos in order to see whether greeting and bidding farewell is unique to humans or not.

Raphaela Heesen, a postdoctoral research at Durham University shared: “We were able to launch rockets and land on the moon because we have the ability to share our intentions, which allows us to achieve things so much bigger than a single individual can achieve alone. This ability has been suggested to be at the heart of human nature.” 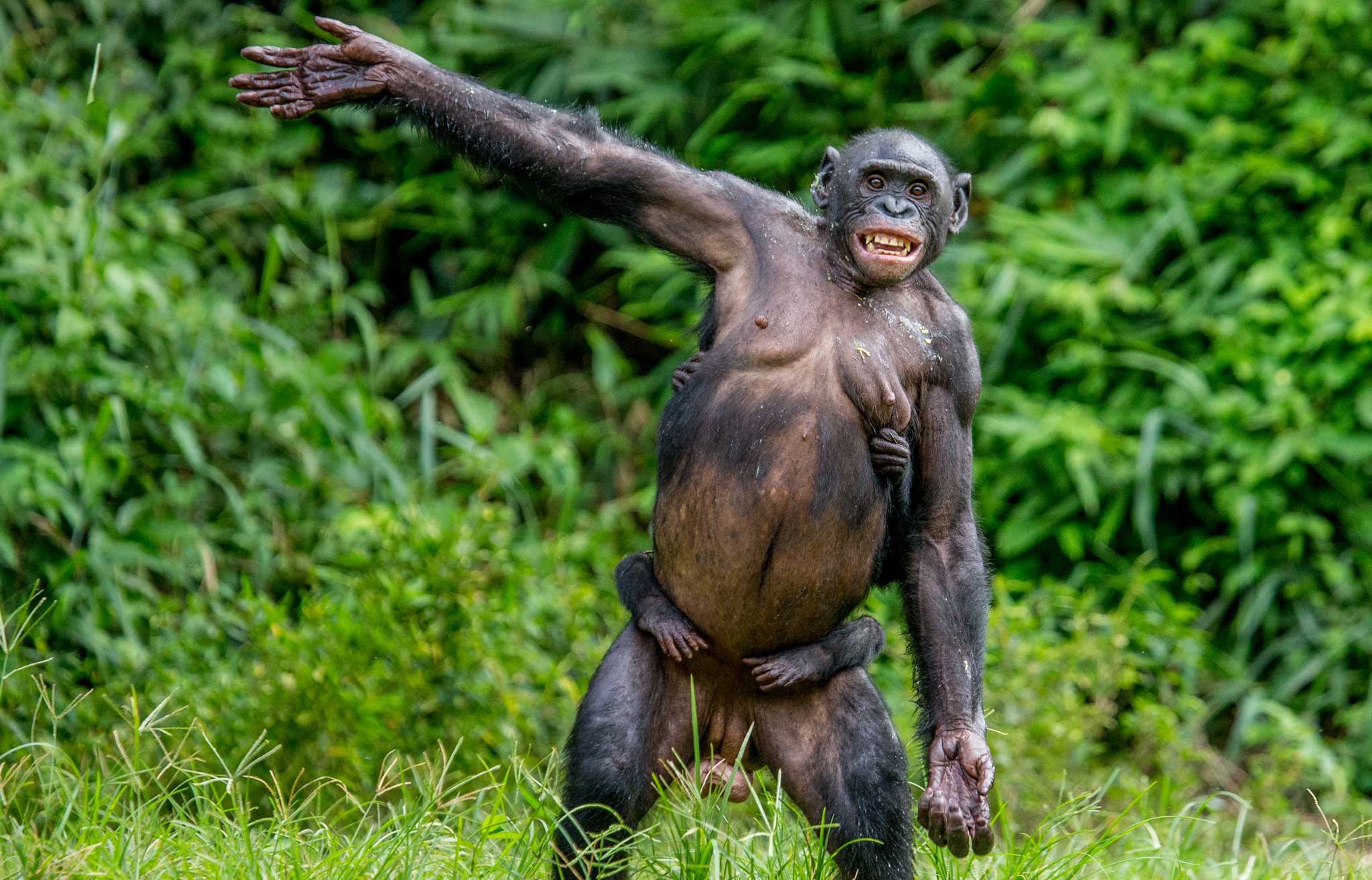 The researchers observed 1242 natural play and grooming interactions between chimpanzees and bonobos. They found that they would make regular eye contact as well as showed other communicative signals while starting and engaging an interaction with another ape. The researchers believe that these signals do show a type of entry and exit phase that is practiced among humans as well.

The bonobos expressed hello and goodbye gestures through touch, holding hands, butting heads, or gazing before playing together about 90% of the time, as compared to 69% with chimpanzees. Bonobos showed these gestures with exit phases 92% of the time, and chimps 86% of the time.

Bonobos greetings and goodbyes seemed to be more influenced by the relationship between the specific individuals. This could be compared to humans “face management” which explains how we change out expressions in order to keep social interactions smooth. Heseen explained: “When you’re interacting with a good friend, you’re less likely to put in a lot of effort in communicating politely.” 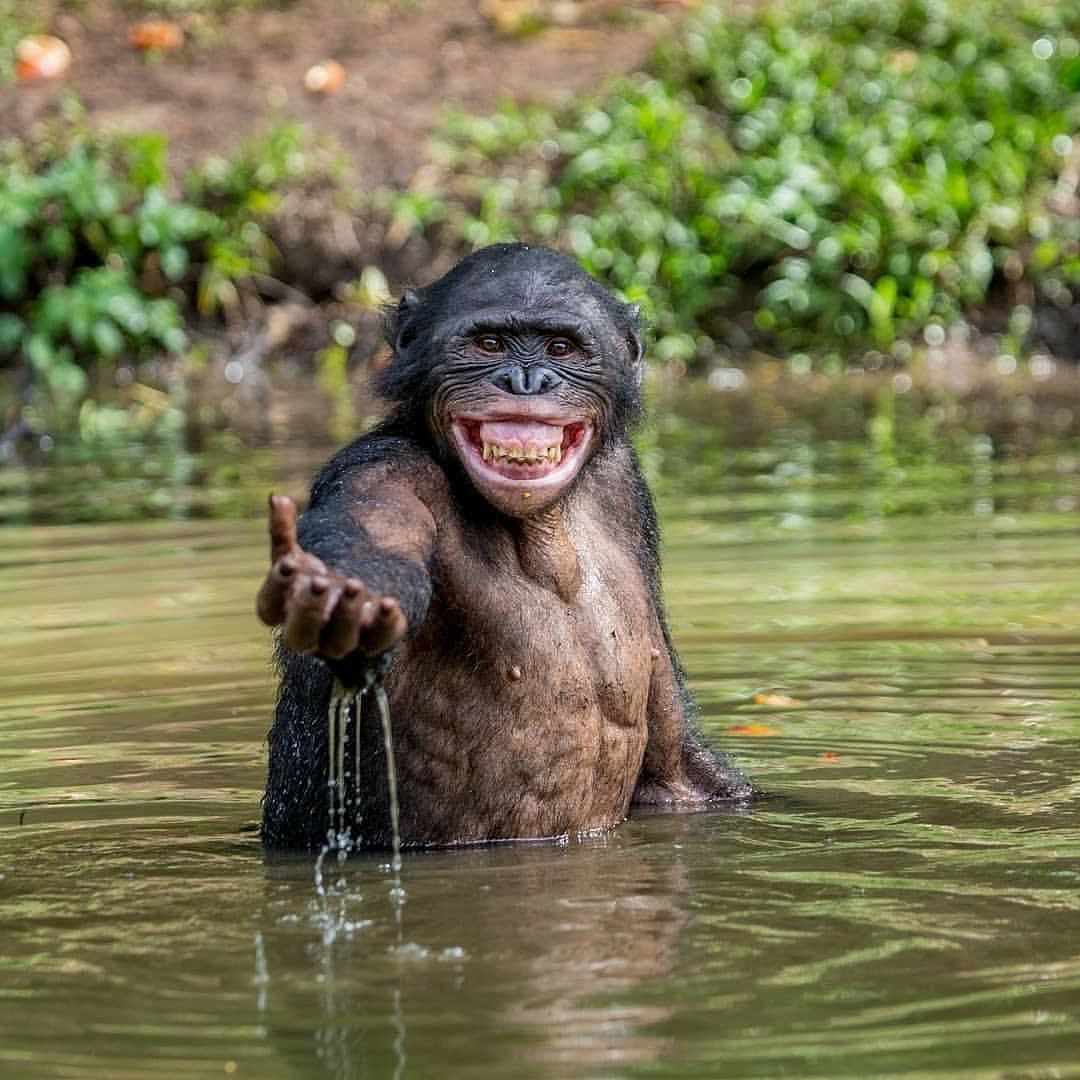 Chimpanzees Greet One Another

This could mean that our last common ancestors shares our trait of joint commitment. Heesen said: “Behavior doesn’t fossilize. You can’t dig up bones to look at how behavior has evolved. But you can study our closest living relatives: great apes like chimpanzees and bonobos. Whether this type of communication is present in other species will also be interesting to study in the future.”